View from the Vicarage – Judge Not! 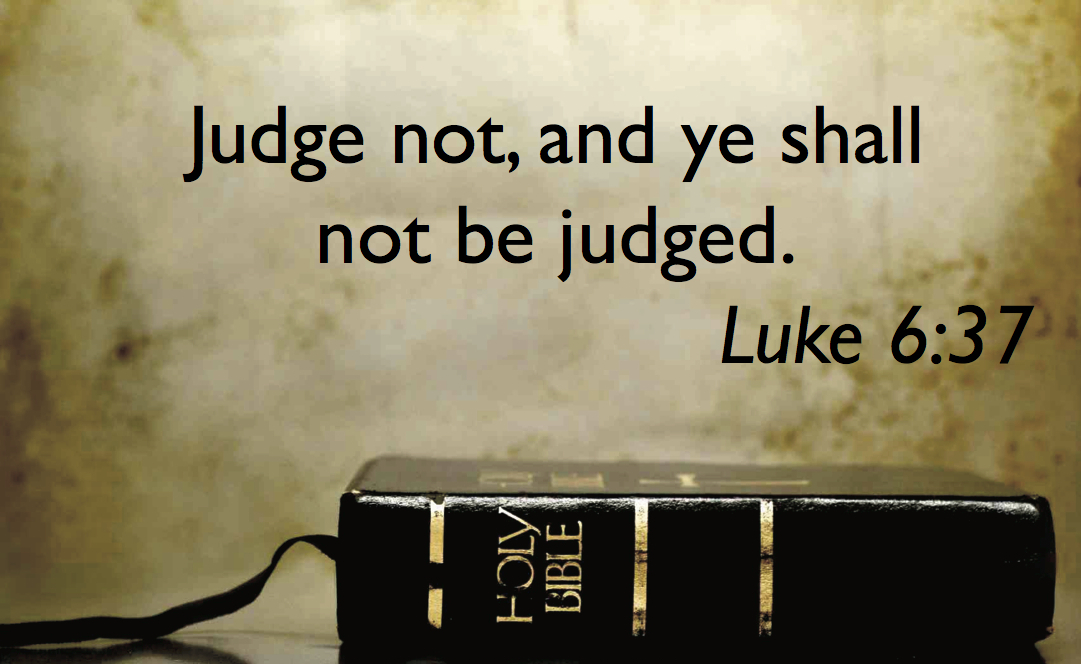 In the Gospel of St Luke we read Jesus’ words, “Judge not and ye shall not be judged.” Jesus words remain a particular challenge not only to the self righteous but also to a 21st society that is easily defined in terms of a blame and litigation driven culture.

On Friday the 1st of July the national commemoration of the Battle of the Somme will take place in Manchester. Fought between opposing forces it resulted in a terrific loss of life over the period 1st July – 18th November 1916. On the first day 19, 240 soldiers were killed in action.

A couple of years ago the 200th anniversary of the Battle of Waterloo was celebrated – in a single day at 65,000 men were killed. There seems to be an apparent inconsistency in the way in which an event of the past is either celebrated or commemorated – irrespective of its outcome.

Historians look back and judge issues with different sets of analytical spectacles on their noses – or so it would seem. Judge not and ye shall not be judged. I have followed with tremendous interest the various programmes and anniversaries of the events of the First World War; I have been intrigued by the various slants and emphases that a range of writers, analysts, historians and producers have interpreted the facts insofar as we know them. But of course the fact is that none of us were actually witnesses to the events to which I refer or privy to the minds and lives of those who conceived them or fought in them. It is too easy to look back over the pages of history, assume the high moral ground and make a judgement – How terrible, how shocking, how could this have be permitted!!

I wonder therefore how history will judge us and our collective responsibility for the state of the world today? The United Nations Food Programme informs us that 795 million people in the world do not have enough food to lead a healthy life. 170,000 people, mostly Christians and Shiites have been killed in Iraq in recent years. The NSPCC tells us that 1 in 14 children are physically abused in Britain.

In 2015 there were 315,000 missing person incidents in the UK and in the same year there were a reported 3,569 people sleeping rough in England alone. Inevitably the same questions will be asked by historians as yet unborn when they analyse all the information. How could this be permitted, how could this happen in the 21st century? With all of their communication skills, world -wide networking, technical and scientific skill why was so little done?

As Jesus teaches in Matthew 25:45, “Whatever you did not do for the least of these (the naked, the prisoner, the sick, the stranger) you did not do for me.” We ought always be aware that we all live in metaphorical glass houses that are vulnerable to the critical stones of history.