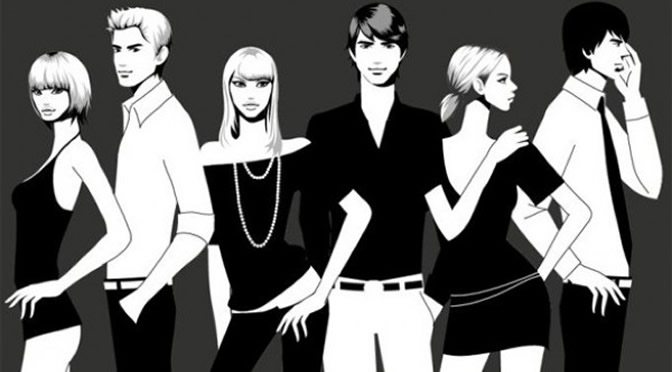 Well actually, and contrary to popular myth, the vast majority of them are. Compared to my parents generation I think it is true to say that young people are far more tolerant of difference, more concerned about the welfare of the planet, matters of ecology, far more inclusive and more willing to support charitable causes particularly when it comes to volunteering.

I am an unashamed champion of young people and I see many of them every year down at the Festival of Remembrance – young men and women with an enormous sense of duty, loyalty and sacrifice.

Okay, maybe we might think that Facebook and texting isn’t what we of a more mature generation might go in for but let’s not draw all the wrong conclusions!!

I am constantly impressed and amazed by the young people here at St Anne’s – if we had an Honours Board recording the achievements of our young people, if only in my 19 years here, it would cover the entire Church building.

On the sporting field, at the very highest echelons of academic learning, in numerous forms of artistic expression and much else besides the young people of this Church are a credit to the gifts and talents with which God has blessed them. But not only in this respect but also in the sort of people that they are.

The Guiding and Scouting movement here at St Anne’s is awash with young boys and girls who have the most “crackin” personalities – people full of fun and laughter that bring so much to our Church community. It is my privilege as your Vicar over the last 19 years to have seen how so many of our young people have grown and flourished since I have baptised or prepared them for confirmation.

As a Church we must always be attentive to the young bringing them into the faith – it is also our job to thank God for them and to pray for them in a world that is often not as bright and as sunny as their personalities.

Focus of prayer for the month – the youth of St Anne’s!!