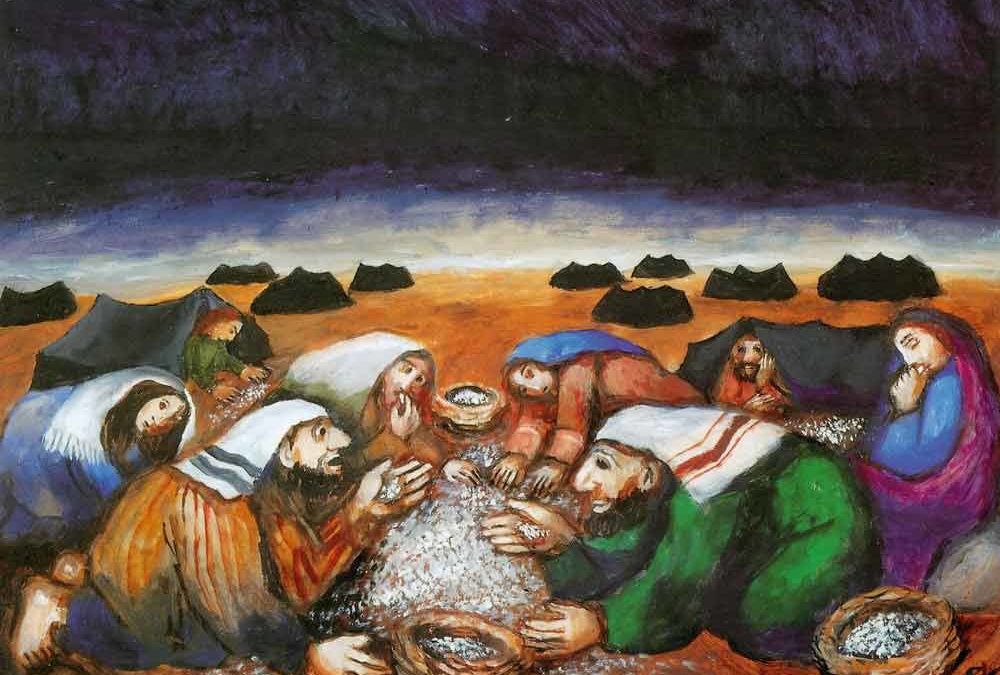 I have always been interested in art. Of course I myself am useless and was always bottom of the class when it came to, “explorations into still life form” at School. What I created resembled Cameron’s breakfast – a complete mess. This was a great sadness as my housemaster was the most amazingly gifted fellow and a genius when it came to the application of water colour. Notwithstanding, I believe that I am able to appreciate that at which I am redundant and whenever I’m in London I make it my aim to visit the National Gallery and spend some time gazing at the collection that concerns itself with the school of Impressionism. I become mesmerised and can spend ages just lost in a painting; approaching it and then distancing myself as I try to see into the canvas and what the artist was attempting to convey. This may all appear to be a bit “highbrow” but you don’t need to be an academic genius to be touched by art – you just need to be open to it and closed to the idea that in some way it is the pretentious preserve of arty types that hang around the coffee shops of Chelsea or the radically minded who dress in drab overalls sporting pixie beards.

I have recently discovered the art of a German by the name of Sieger Koder in a series of contemplative books produced by the missionary order of the Daughters of St Paul. I would commend the entire series to anyone who is remotely concerned in deepening their spiritual lives, finding solace in silence and discovering the truths of the Gospel (and indeed life) in the work of this remarkable man. Koder died in 2015 at the age of 90 and although he had trained as a silversmith he had, as a young man, served in the German army during the Second World War; in fact he had been captured and ended up in a Prisoner of War camp. After the war he became an art teacher and subsequently discovered a vocation to the priesthood in the Roman Catholic Church. Arguably it was through his years spent in the crucible of wars’ wanton destruction that his soul was awakened to the life of God, the Holy Trinity. The same could be said of many others too. In this Church we have had the privilege of sharing the life of Neville Foote who experienced the disfigurement of war and yet remained true to the Faith that speaks of God’s unlimited love; a faith to which he was true through thick and thin. Neville stands alongside Gordon Harry Lakes (another one of ours at St Anne’s) whose memorial to his extraordinary life is embedded in the west end of the Church.

Koder used art to express the irresistible truths of the Church – redemption, restoration, healing, grace and above all love; a love that is born not of sugary sentimentality but via the raw anvil of human experience and pain; not an easy path nor one that attracts the attention of the one looking for simple answers to complex issues. But then Jesus didn’t say it was going to be easy! We see it in the paintings of Sieger Koder; treat yourself and buy one of his books!