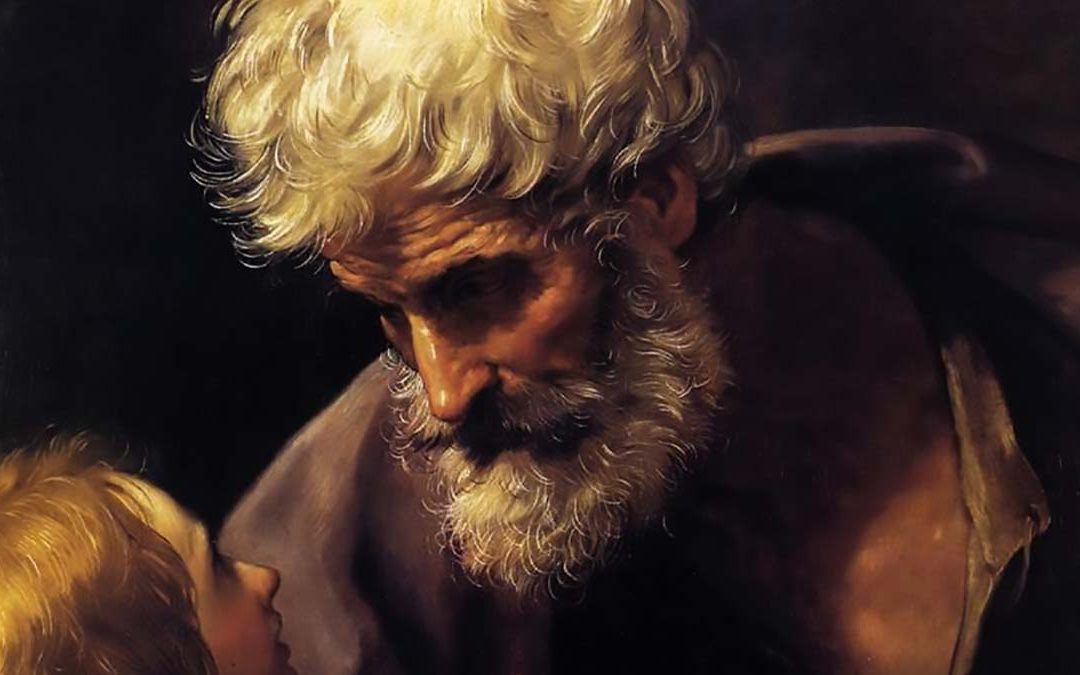 Sometimes in life our sense of equilibrium can find itself being easily shaken by some unexpected occurrence. It might be some throw away comment that we overhear, or it might be the reliving of a memory that we would prefer to forget.

I know of people, and I am sure most of you do too, who spend years attempting to “put to bed” matters that to most of us may seem really quite trivial; and yet they gnaw away at self-confidence, happiness and the capacity to view life with a sunny disposition and hopefulness. My late Mother for example, had a somewhat negative world view that was profoundly coloured by her early childhood experiences in the East End of London in the 1930’s and having been abandoned by her own mother as an infant.

In his earthly life Jesus often upset the equilibrium of the men and women whom he met in a life transforming way that led them to discover a happiness that they had hitherto not known.

Such is the case for Matthew the tax collector whose Feast Day falls on the 21st of September. As he sat at his tax booth he was overwhelmed by Jesus’ goodness and love. Matthew was Jewish, but he worked for the Romans. I guess we could say that he was an early day “Quisling,” a collaborator, and he certainly would not have been welcomed within his own community. He had, as it were, decided to chase the dollar (or in his case the denarius) and threw his lot in with the overlords of his people. Men such as Matthew have always existed and they always will; driven by the headlong pursuit of material gain, at the expense of his own integrity and value as a human being.

I wonder if Matthew had some things that he could never quite “put to bed.”

The memory perhaps of his former life that had brought poverty and further destitution to his own fellows? After all he would have in all probability have had thuggish enforcers to make sure that people paid up on time. Jesus however, looked beyond the externals and saw right into Matthew’s heart. He chose this hated man to be one of his disciples and he was to become the author of the first of the four gospels. When he was criticised for calling Matthew to his service Jesus quoted words from the prophet Hosea when God says, “I desire mercy not sacrifice.”

It is this same divine mercy that frees us from whatever may weigh us down from time to time. It is so often the case that when we are sometimes knocked off kilter we realise our ultimate strength comes from trusting in God and not in ourselves. No doubt St Matthew discovered this truth not once, but like the rest of us, many times throughout his life, as he preached the Good News in Judea and as he penned the Gospel of his Lord and Saviour.