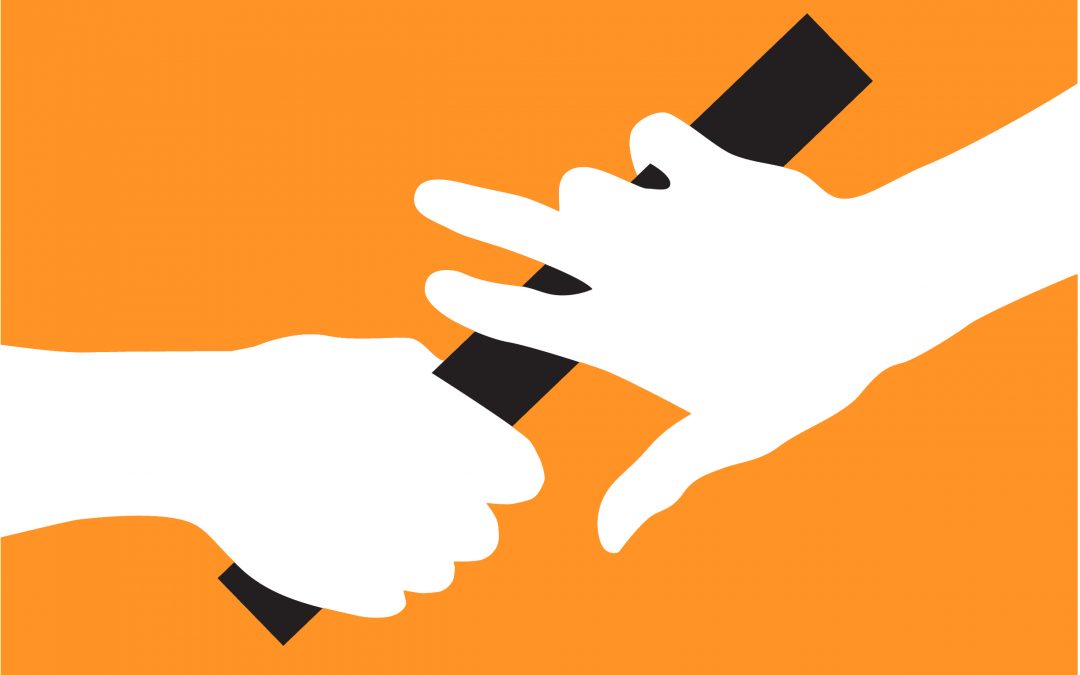 A few days ago I made a very long and rather tedious journey by train to Bath. The overall journey took me about 12 hours from start to finish for a meeting that lasted not much more than twenty five minutes!

“What”, I can hear you all say, “gripped the attention of our Vicar in such a way that he would do such a thing?”

Well it was a very important thing. I travelled to Bath to collect a sword that belonged to a man of Bury who was killed at the Battle of the Somme in 1916. In addition to his sword I was also given his Military Cross that had been presented to him by King George V and, rather poignantly, the final letter that he wrote to his mother before his untimely death. A member of his family handed them over to me to pass onto the institution that now safeguards them and I felt deeply honoured to have been invited to receive them on its behalf.

On the 2nd of August I have been invited to preach at the funeral of my old Housemaster who died after a rather uncomfortable couple of years. As I compose these words I am also thinking about what I shall say about “Sir” and the effect that he had on me as an irksome oik and adolescent. I became deeply fond of BH and it too will be a great honour to offer a tribute in his honour.

I wonder if any of us think very much about what we pass on; not just when we have died but at the end of each day? When we reflect on the past 24 hours have we passed on a day of compassion and kindness, tolerance and generosity? Or maybe there has been too much cynicism, too much judgement, too much gossip, too much talking and not enough silence? I must say that on the weekend when windows in the hall were broken and the memorial garden disrupted I felt a good deal of anger, annoyance and a seething desire for….well I’m not quite sure what. But the milk of human kindness did not feel its way surging through my veins I can tell you!!! But the next day we had the most wonderful Confirmation service and a beautiful baptism later in the day – normal service had been resumed.

In Psalm 78 verse 4 we read these words; “We will not conceal them from their children, But tell to the generation to come the praises of the Lord, And His strength and His wondrous works that He has done.” The Psalmist reminds us of the precious story that we as the Church have to pass on every day of our lives. What an extraordinary honour that is for every one of us.