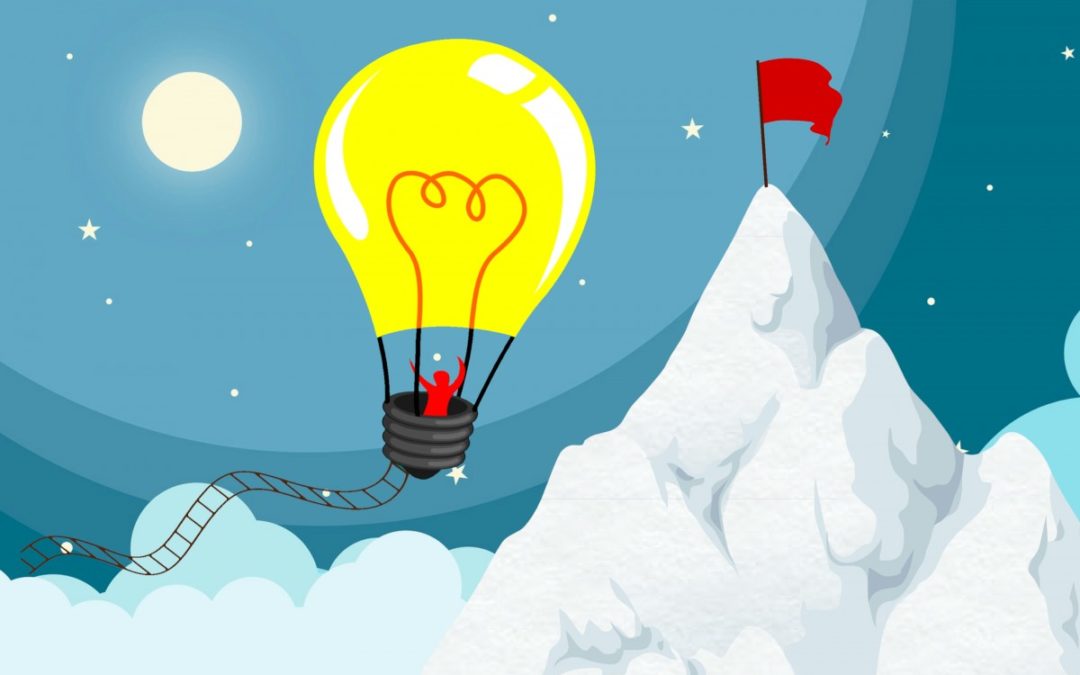 I am just embarking upon another great book by Timothy Radcliffe. It was a sort of Christmas present to myself and once again he does not fail to satisfy. Alive in God is an exploration into the importance of imagination in the Christian life. Radcliffe consoders the dilemmas facing the world in the 21st century and quoting another Dominican Adolfo Nicholas suggests that the great threat to civilisation lies in the “globalisation of superficiality.”

So much that is tweeted across the world is staggeringly banal; thousands respond to a statesman’s admission that he eats a pizza with a knife and fork! Really!!! We are surrounded by triviality and nonsense, simplistic tweets and slogans. Millions of apparently sane human beings believing that their view is so important feel compelled to share it across the entire globe. Everyone, it would seem, has something really significant to say; the planet is drowning in geniuses and experts on everything.

The Christian Faith is joyful and it is hopeful. And yet, as Radcliffe goes on to argue there is another element that is essential. Without the exercise of imagination there is the danger that we shall lose touch with the transcendent God who in the Gospel according to St John promised his followers life in all its fullness and in abundance. The purpose of imagination is to imagine the real and that reality is God.

The use of imagination is not an invitation to aimless daydreaming; the sort of mind wandering that I indulged in when on a hot summer afternoon and as a teenager my Maths master attempted to explain the rule of Pythagoras that I had not the slightest interest in. No. Christian imagination requires us to reflect upon our practice at Holy Communion, in singing our hymns, reading the Bible, in our devotional reading, in lighting a candle before the Cross and allowing it to touch our hearts and also to lift us from beyond where we are. In this way we shall discover more deeply the truths we espouse. The Faith is not a simplistic literalism.

In an age of such banality we must ensure that as the Church those who hold the Faith do not succumb to ill thought and only half considered responses to the complexities of the world of economics, politics, meaning, purpose and human existence. Embarking upon the journey of the imagination will make this far less likely so.