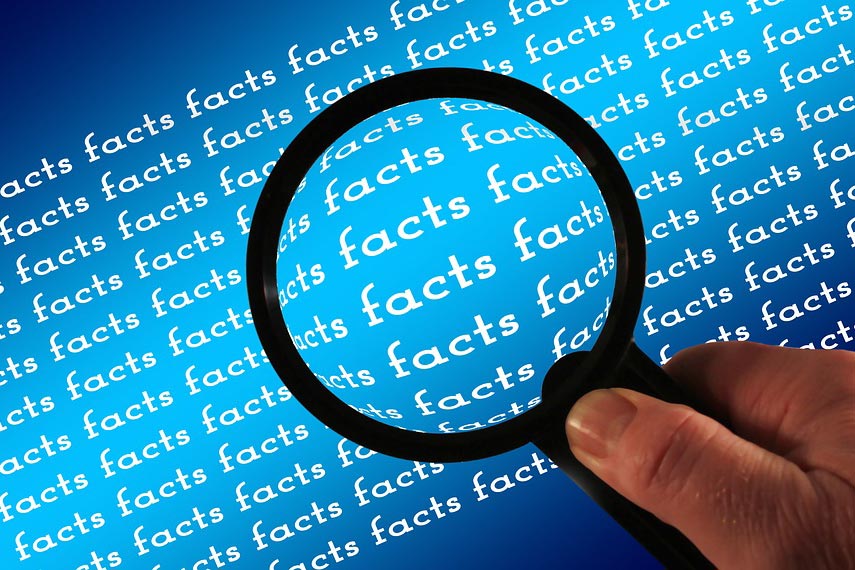 Remember this? Humpty Dumpty to Alice in Through the Looking Glass: ‘When I use a word,’ he said, in a rather scornful tone, ‘it means just what I choose it to mean – neither more nor less.’ It’s no wonder Humpty ended up having a great fall. The point of language is to allow for a common comprehension – mutual understanding between different parties.

If we all get to choose what meaning we attribute to particular words, it’s not only communication that breaks down – so do relationships and society. Language matters. The reason that quote comes so readily to mind is that we now seem to live in a world in which comment is king, perception is everything, and meaning has become subject to individual whim. In his response to the poisoning of Sergei Skripal in Salisbury, Donald Trump said this: “As soon as we get the facts straight, if we agree with them, we will condemn Russia or whoever it may be.”

What’s noticeable here is the novel understanding of what facts are. A fact is a fact, even if, as Mark Twain wryly observed: “Get your facts first, then you can distort them as you please”. What can it mean to “agree with the facts?”

To disagree with facts is deliberately to choose to ignore reality. As Aldous Huxley put it: “Facts do not cease to exist because they are ignored.”
Yes, facts must be interpreted, but that’s a different question. Facing reality, however inconvenient, is essential to honest living and the functioning of a reasonable society.

The Old Testament prophets told the truth about the danger of short-term thinking when establishing military and political alliances – and were roundly ignored until their people went into a miserable exile. Jesus never seduced anyone into following him, but kept talking about the dangers of gaining the world and losing your soul. There is no alternative but to live in the real world and face the challenges that throws up. Religious faith that needs to be kept in some sealed compartment lest reality intrude is, in my view, not a faith worth sharing.

As Christians we need no reminding about harsh reality – Good Friday tells us exactly that. Fantasies of political liberation soon bleed into the dust beneath the cross. And the disciples find their world turned upside down as they’re confronted by the power of death – an inescapable fact of life. But as Christians, in Easter, we know it’s one which will prove not to have the final word.