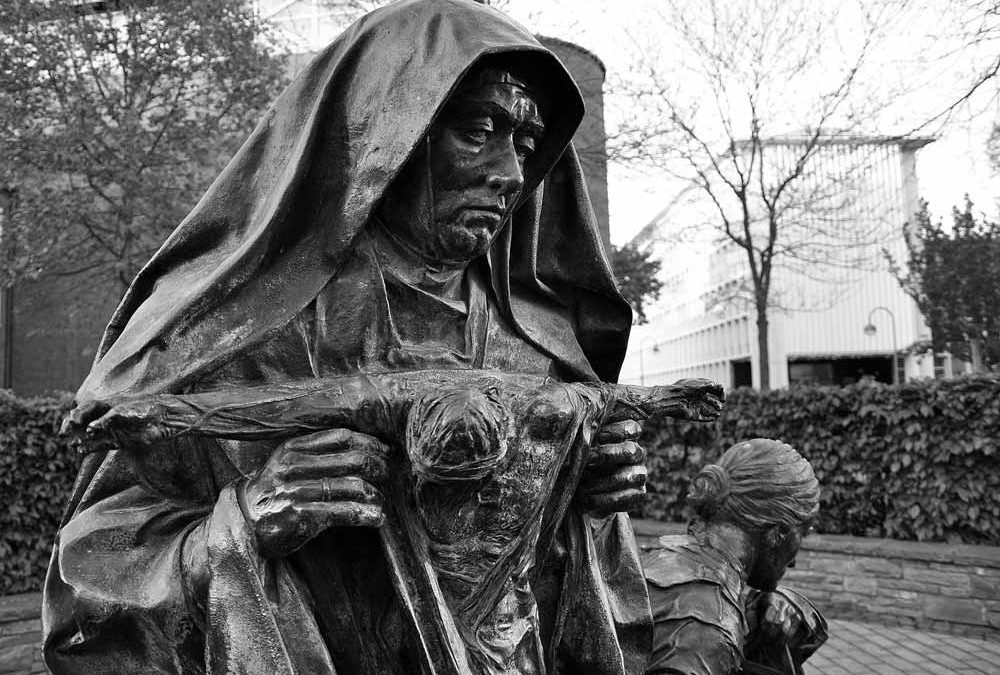 I am currently making my way through a biography of Edith Stein, otherwise known as, St Teresa Benedicta of the Cross. To quote the author, Maria Ruiz Scaperlanda, it describes Edith’s journey from the depths of atheism to the heights of sainthood.

The story of Edith Stein is, indeed, a remarkable omne. She was born into a Jewish family in Germany towards the end of the 19th century. After the cessation of hostilities in 1919, Edith rose to become one of the preeminent philosophers within the intellectual community that existed before the rise of National Socialism in the 1930’s saw the eradication of intellectual freedom. Her conversion to Christianity therefore, shocked not only her family but was to amaze her academic community when eleven years later she became a Carmelite nun.

Edith’s Stein’s pilgrimage that led her to Jesus was one that constantly sought to discover the “truth”. She sought not some emotional fad, nor yet some bizarre eastern mystic religion but plainly “the Truth.” St Augustine sought the very same thing without any hint or trace of romanticism about it. Much have enjoyed delving into his City of God and Confession, composed 1600 years agio and yet so pertinent for the Church today.

It is one of the great tragedies of the last two or three hundred years that theology, philosophy and deep thinking have nothing to do with the spiritual journey! Of course, they do. Another of the great tragedies is that the man and woman of Faith is often portrayed by militant atheists as the “idiot child” (and I quote). Both Edith Stein and St Augustine provide a ready challenge to such an assumption, and we will others personally ourselves. What in the first place caused Edith to consider the Christian Faith was to see it in the lives of her fellow academics in the University of Gottingen.

Not all of us have the brain power of Edith Stein ,but her life is a source of deep encouragement to the ordinary Christian, like myself, that what we believe is both reasonable and intellectually robust and very capable in holding it’s own with atheist intellectuals and their particular disciples.

Edith Stein spent her entire life pursuing the truth and persuade the arduous philosophical path until she discovered that the truth had a name – Jesus Christ. It is said of her that, “she understood how the love of Christ and human freedom are intertwined, because love and truth have an intrinsic relationship; love and truth quite simply lead us all to Jesus.”

Edith Stein’s journey to Love and Truth took her to Auschwitz concentration camp, where she was killed for the Faith in 1942.