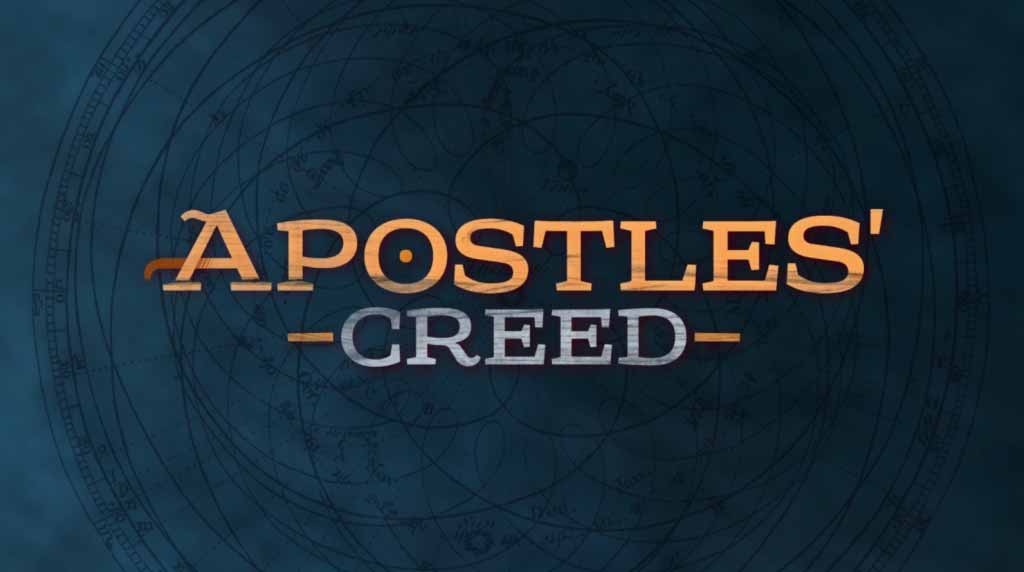 I don’t suppose that many of you will have read the works of St Irenaeus of Lyon who figures in our prayer for the month of June. For those of you who may unfamiliar with him, he was one of the early Bishops of the Church who are referred to as the Apostolic Fathers. These were the first and second generation in the Church subsequent to those Apostles who were chosen by Jesus himself. Why, might you imagine, have I chosen him to be the focus for the month of June? Well, one obvious reason is because his Feast Day falls on the 28th of June. But there is something else that is significant for the times in which we live. In his life and writings Irenaeus often referred to the Rule of Faith.

This is in fact what we normally recite every Sunday in Church and is more familiarly recognised as the Apostle’s Creed. Its importance cannot be overestimated. It is the Creed that helps us Christians understand the Gospel and what it means. But, I hasten to add, not in a sort of dry as dust, academic kind of way to which only the elite of an enlightened few have access. No. As the orthodox Metropolitan Philaret of Moscow once wrote,
“The Creed does not belong to you unless you live it.” What he means by that is this – we need to know what we believe and experience it at a deeper level than simply being able to repeat it by memory. The reality of our faith is expressed and affirmed in the Creed and sits at the very core of our Faith; it articulates a set of beliefs that are cohesive.

Gosh, that may sound a bit weighty but actually it’s not – in simple terms we need to know what we believe; this has a particular relevance for today.

It is quite evident that the disruption of recent months has, for many in the Church necessitated a reflection around questions of belief. Do the concepts that we recite, or sing about resonate with experience and how far do we actually trust what is being said about heaven, the eternity of the soul, the resurrection, judgement, that God is indeed All-Mighty, the forgiveness of sins and all that stuff? And the thorny questions about belief flow into others about faith and the Christian hope.

For some that has resulted in a greater clarity of belief whilst clearly for others it has caused them to rethink the degree to which with any real conviction they will be able to sing “All my hope on God is founded” when they eventually find themselves back in Church! It seems to me that to have the credible voice of faith in a troubled world the Church must affirm what it believes in the Creeds; not in an anodyne, prattling manner akin to a discussion on proposed changes in the LBW law in cricket. The Church is unlikely to give hope to the world if it simply occupies the same bandwagon of relativism as the secular society in which it exists. The Gospel message of the Creed needs to be seen in the lives of those who profess its tenets. This has been true in the lives of Christian men and women in the massive upheavals and amidst periods in British history that have, (amongst others) survived the Black Death of 1348, the Plague of 1665, Scarlet Fever of the mid nineteenth century and the La Grippe global disaster of 1918. The same will be true as well in the days of Covid 19. The most effective agents of the hope that the Church has been entrusted with for 2000 years are the ordinary, faithful lives of Christian people who know what the Faith is, keep it and live it.

Keep the Faith
The Vicar