Well, I didn’t know that! 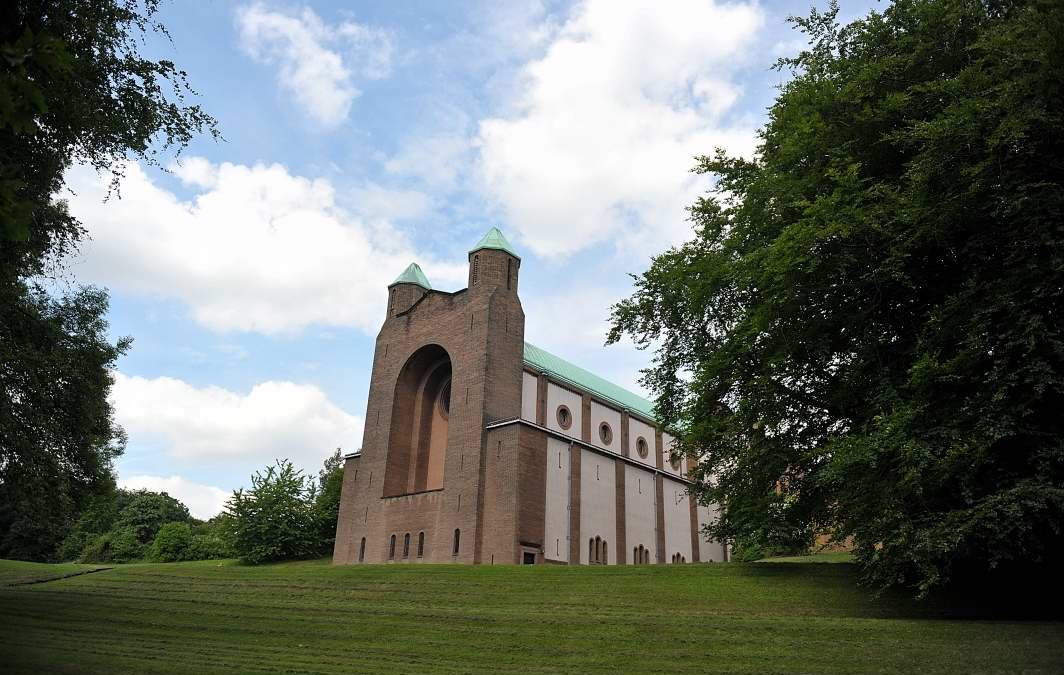 The Community of the Resurrection is possibly the most well-known of all male Anglican religious orders. It has had an influence on the world well outside of the walls of its Mother House in West Yorkshire. I have been a Companion of the Community for many years.

I was admitted as a Companion in the Resurrection Chapel by a chap called Fr Paul Holland, and I have my medal depicting the Agnus Dei in the Vicarage. I first went there when I was only 22 years old, at a time when I was living in Canterbury, and the sense of belonging to CR has always been very important to me.

I have met some very remarkable and holy men at Mirfield to whom I am greatly indebted. These include Harry Williams, John Gribben, Aidan Mayoss, Nicholas Spedding, Oswin Gartside and Father Simon Holden.

The Community was founded in 1892 by Charles Gore and it’s roots, as with the vast majority of Anglican religious orders, can be traced deep within the Oxford Movement. Their first house was in the village of Radley. This is a rather posh spot just outside of Oxford; but it’s not so great if you happen to have asthma as it has a notoriously damp atmosphere. However, the founding fathers of CR made the very deliberate decision early on to relocate to the heartland of the Industrial north. This can be replicated by many other orders who chose to work in the poorest and most deprived areas of Victorian England, combing high Church devotion with the championing of social justice.

The Community has had its ups and downs over the years and certainly no shortage of disasters one way or another. In most recent times it has sought to return more closely to its Benedictine orientation. To this end the Community Church and the House has undergone considerable transformation. Priests for the Church of England are still trained at the College of the Resurrection that is a significant element within the monastery grounds and certain of the brethren lecture and provide spiritual guidance for aspirant clerks.

Alongside those who take lifelong vows and who are professed religious, the Community’s wider family is supported by Oblates, Companions and members of the Society of the Resurrection. These are made up of men and women who come from all walks of life, some are ordained, and many are not. But they all try to follow a pattern and an ordering of their lives that is bound to the charism of the Community.

The influence of CR is impossible to measure. Its mission houses have existed in the West Indies, South Africa, Jarrow in the north East, London, and Hemingford Grey. These have all since served their time and the CR Brethren are now entirely housed in the grey hills of West Yorkshire. In more relaxed times I have taken many parishioners for a day visit to CR and will happily do so again. Details about CR, its history, its work, bookshop, and its beautiful grounds can be found on its website. It is only 45 minutes up the road!!!!!