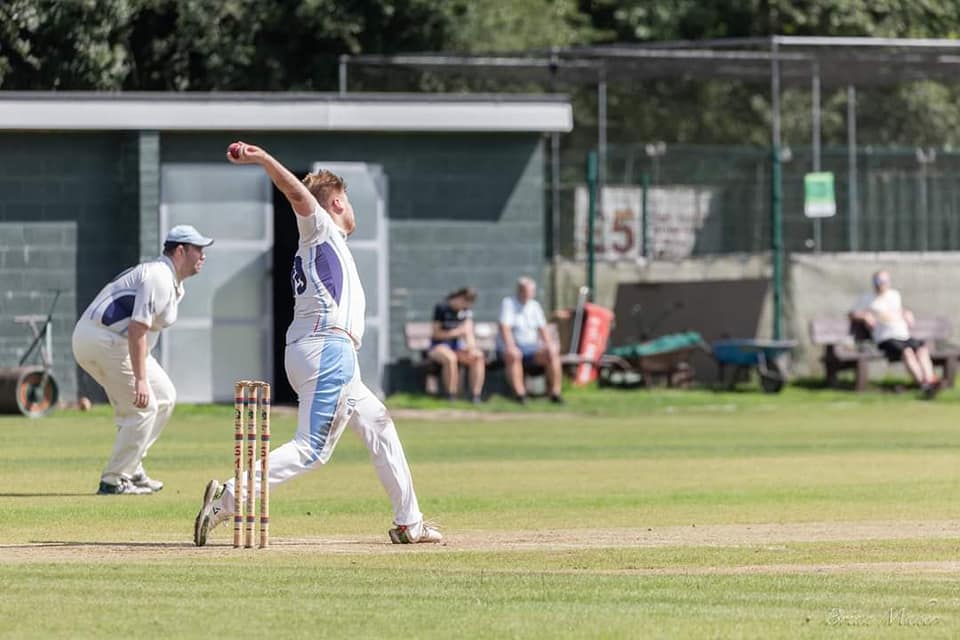 Many of us will know that Kathleen Brooks is a dab hand at keeping the score card in cricket. I guess that it has enabled her to keep a watchful eye on her two boys, Russell and Clive, as they have played as flannelled fools, as indeed did their Father, Neville, before them. So, before I wax too lyrical and lapse into quasi-biblical genealogy, let me share with you all a fact that is known to very few of our avid magazine and website readers!! 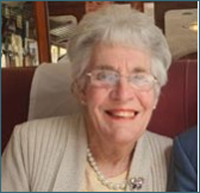 In 1950 Mr Rogers was serving his final year as the Vicar of this parish. He too was a cricketer; oddly, he used to wear rouge, but then he did attend the University of Cambridge (Ian Riggs might be able to proffer further details?) and perhaps that was common for undergraduates at the time. His brother was Vicar of St Margaret Halliwell and the two brothers married two sisters – not their own of course; even Cambridge graduates don’t do that! But I digress. In the parish magazine of February 1950 we read that a certain Neville Brooks was conscripted into the army and was posted to Honniton in Devon and St Anne’s cricket team won the league!

It was also the year that Kath (we shall drop her Sunday title) began 70 years, yes 70 years, of delivering the parish magazine. Owzat? Well, frankly amazing. It is incalculable the number of pastoral connections she would have assisted with; keeping people in touch with the life of the Church, fostering community and belonging, faithfully committing to the cause, not giving up because it was a rainy day, come rain come shine through all those years; a staggering contribution to the mission of St Anne’s. However, as the stumps are drawn at the Kirklees Valley end, Kath has chosen to retire but “Not Out.”

In addition to this she will be saying adieu to overseeing the regular sale of books and cards that have raised readily sizeable funds for Church and the Hall over the years as well.

We at St Anne’s owe her a huge debt of gratitude, a good and faithful servant of the Church. In better times we will acknowledge more formally Kath and the example she provides of consistency and loyalty, firmly embedded at the crease of St Anne’s, defending its wicket and always playing a very straight bat!!!