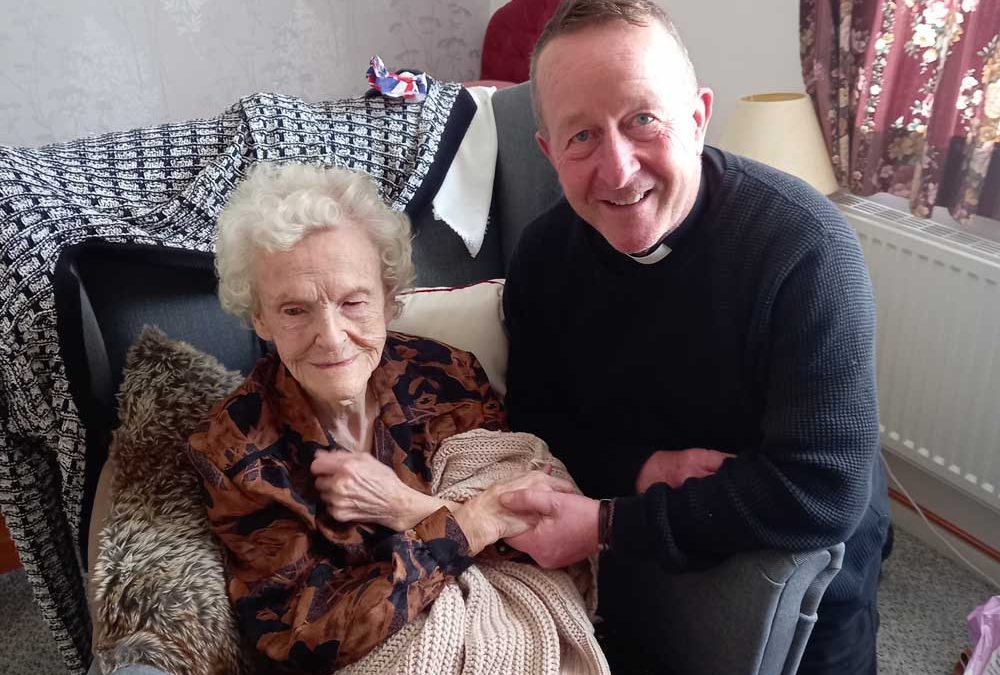 I was recently made aware of a survivor from the bombing of the village in 1944. Both parents of the person in question were killed on Christmas Eve and she herself was badly injured.

I was very pleased to go and visit Mary Conway, formerly of 225 Bury Road, Chapel Street and St Hilda’s Roman Catholic Church on her 100th birthday at Abbeyfield House on Turks Road. Her mind was as sharp as a razor and her powers of recollection utterly incredible as she told me about all sorts of things not only concerning the bombing but Tottington as well. It then transpired that Elaine Foote’s late Father (of the Nuttall Clan) was Mary’s cousin and as I write this they are meeting for the very first time.

It strikes me that if only people asked each other the right sort of question such as, “So where are you from then?” we’d all find we had a lot more in common and if globally applied a much kinder world. That of course is highly unlikely to happen, but we can make some small difference where we are. 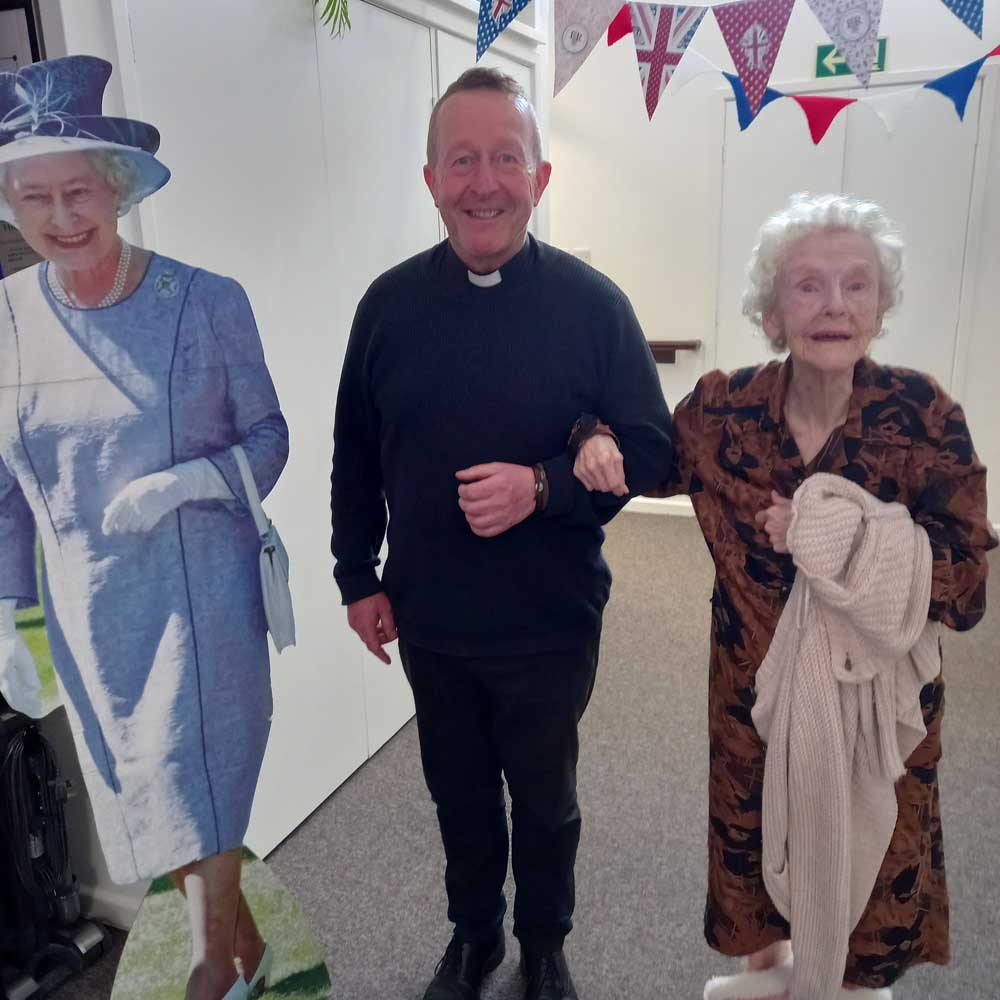