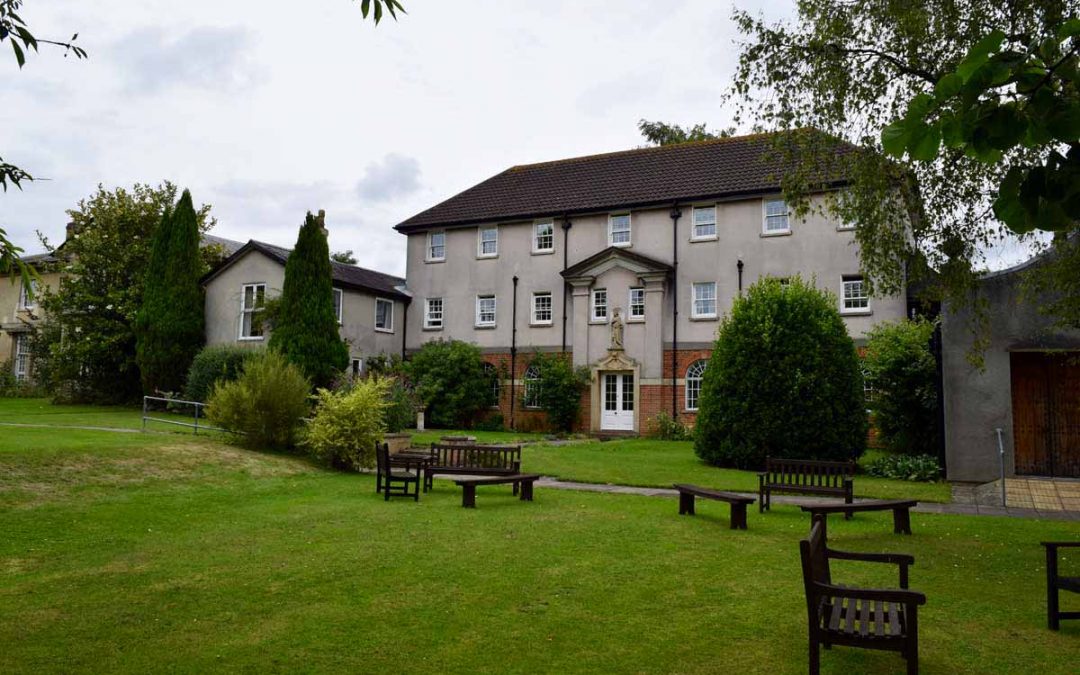 It comes as a bit of a surprise for quite a few people when they realise that the Church of England has nuns and monks living in communities up and down the country. I grew up around the corner from the Cowley Fathers in East Oxford and as many of you know been influenced by, and sit very firmly within, the anglo – catholic tradition of the Church of England. This was borne of the Oxford Movement in the 1840’s and centred upon the great divines of the University including Pusey, Keble and Newman. Amongst many other things they rediscovered liturgical practices, theological understandings, and the founding of religious communities for men and women that had all but been obliterated by Henry VIII.

In 1906 one such community was established in East Oxford that is universally known throughout the world as Fairacres. They are a contemplative order of women more formally known as the Convent of the Incarnation or the Sisters of the Love of God. Since 1911 they have occupied a Victorian terraced house in Fairacres Road and live a common life of prayer that is focussed on the love of Christ’s passion. They have published a considerable quantity of devotional material over the years and some of these are currently available through their website (click here to visit the SLG publishing website). The community has provided much needed calm to many people throughout its history. Alison attended a silent retreat when we were in Heaton. 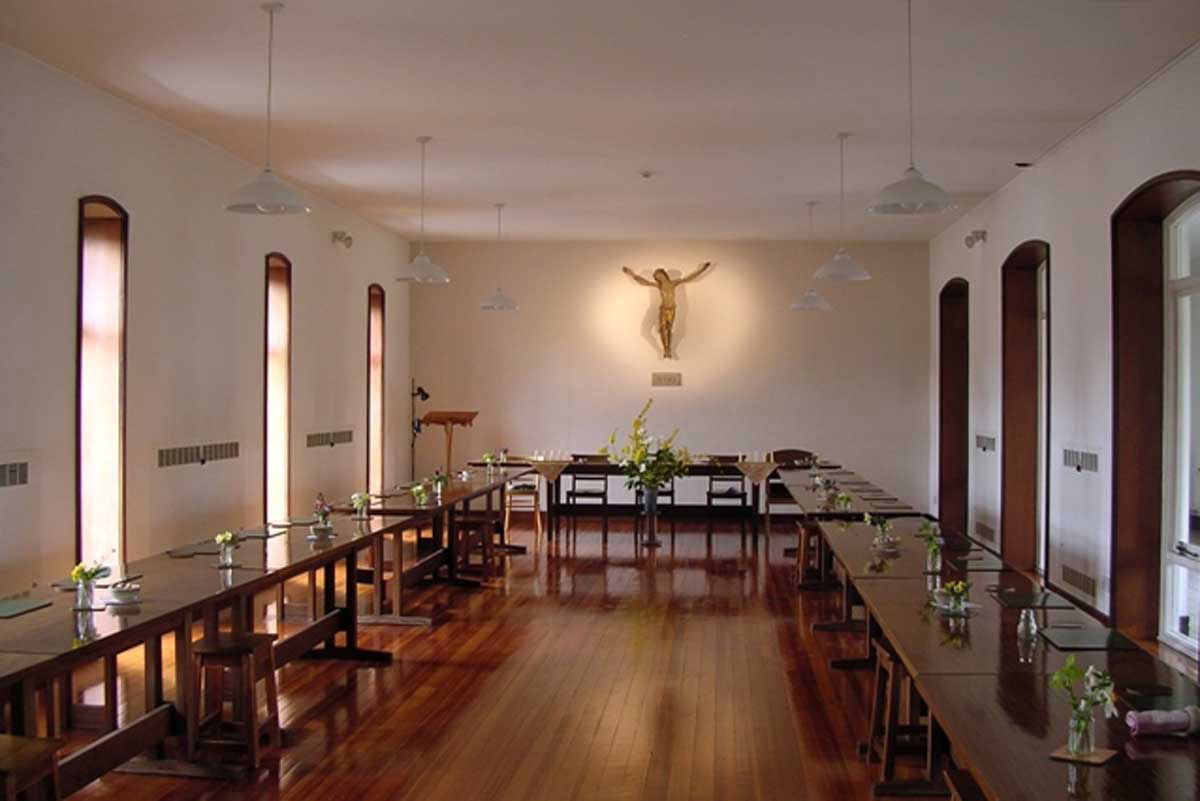 The Sisters are easily recognised around Oxford dressed as they always are in their brown cassocks and black wimples. When I was at University, I often used to visit the convent, making my way through the garden and then entering their Chapel by a door on the south side to attend early morning Holy Communion; only the Sisters sit in the main section of the Chapel and their area of the convent is private. Several years later I conducted a retreat for the Friends of Fairacres and felt in some small way that I was able to repay their support that I had experienced over the years. Subsequently, one of the Sisters knitted me a pair of open fingered scarlet woollen gloves that I wear when it is particularly cold in Church! 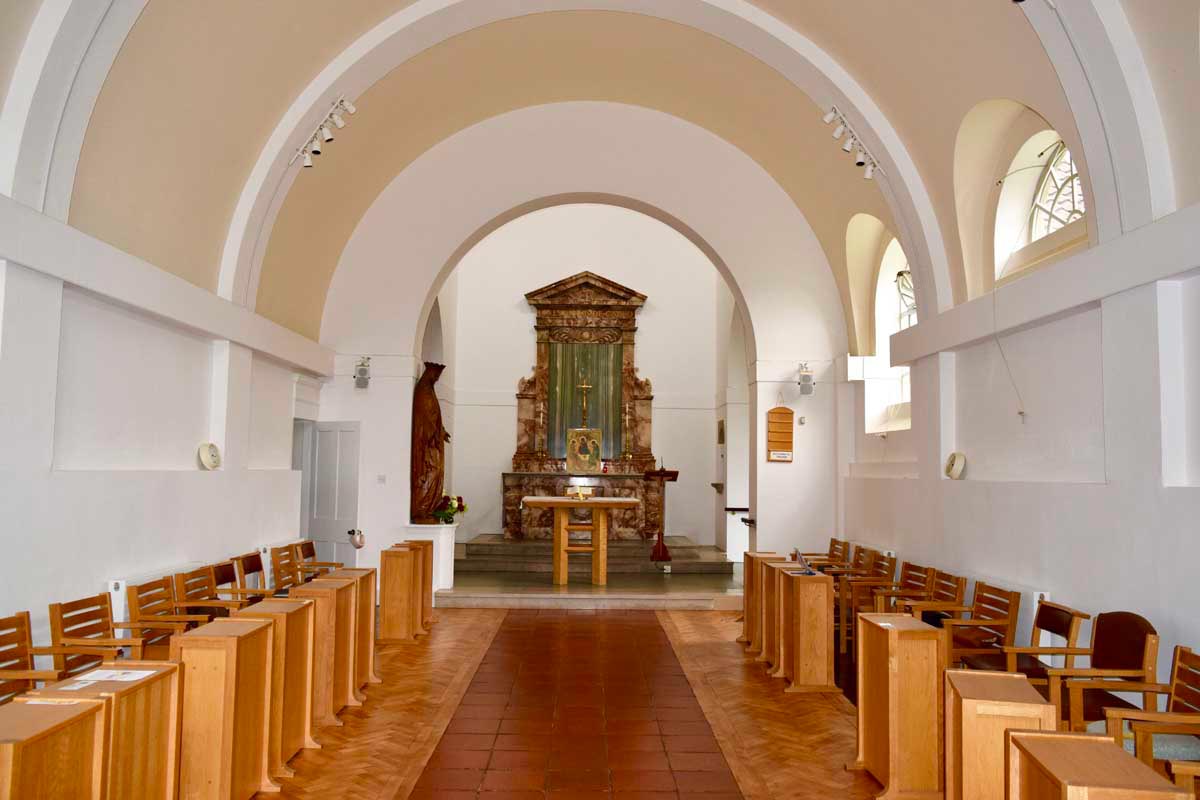 Countless numbers of people have visited Fairacres and women continue to test their vocation and join the Community making solemn vows. In the most recent times, they embarked upon a building project that was massively disrupted by C19 and their ability to meet, alongside many other aspects so central to their common life has had to be reimagined. The 20 or so nuns are currently in rented accommodation across the city, but they maintain their life of solitude and silence, of devotion and prayer supported by certain local priests and Churches. The beehives are kept going and access to the garden is made possible for them by a neighbour through a shared fence. 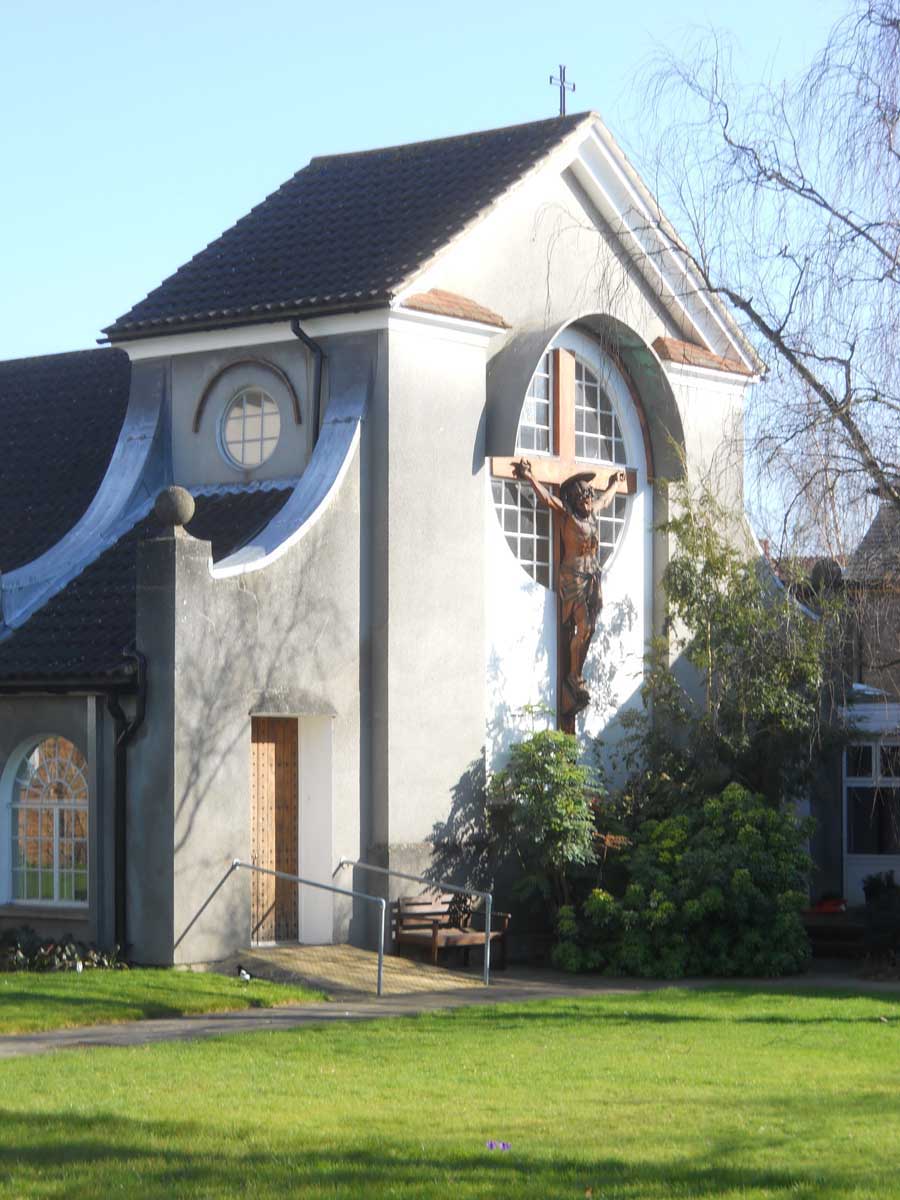 Amidst the turmoil of the recent 12 months The Reverend Mother, Clare – Louise recently pointed us to these words from Lamentations: “But this I call to mind, and therefore I have hope: the steadfast love of the Lord never ceases, His mercies never come to an end; they are new every morning; great is your faithfulness. “The Lord is my portion,” says my soul, “therefore I will hope in him.” Lam:3:1-4 She goes on to observe that “the current situation reminds me that God isn’t dependent on externals to do his will and manifest his love. Perhaps most fundamentally, we have been shown that there are things which the best of human effort cannot control; we are not masters of the universe.We need to look to the truth that His steadfast love never ceases as the real solution not just to the Covid crisis, but to all the other issues that trouble our world whether they be economic, social or ecological; an underlying truth as we turn God is that it is He who sustains us.”

More information about the Sisters of the Love of God, what they do and the nature of their charism can be found on their website.