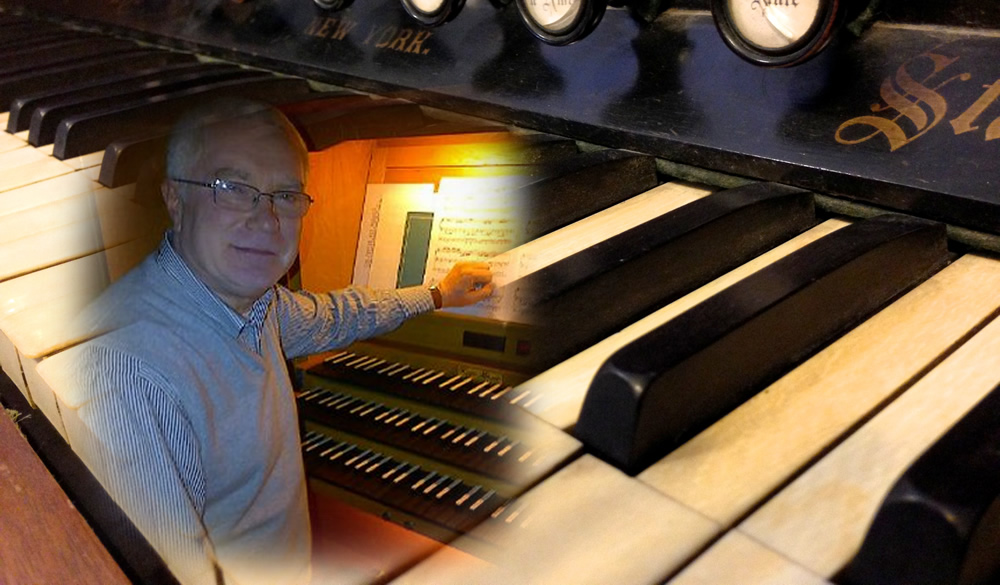 Organist and organ tutor, Andrew Dean, of Chetham’s School of Music and the Royal Northern College of Music Junior Department, met with the Vicar earlier this month to discuss a scheme aiming to develop organ training and tuition at St Annes Church. Andrew will spend one afternoon at the end of October at the church aiming to introduce three young musicians to the idea of organ playing.

Here is a brief biography of Andrew Dean…

Andrew Dean was born in Sussex and began his musical life as a chorister at Westminster Cathedral. His earliest organ and piano lessons were with Nicolas Kynaston , and by the time he was 12 he was regularly accompanying services in the cathedral. He gained his first diploma at the age of 15 before reading music at Edinburgh University, where he studied organ with Philip Sawyer and Peter Williams, also in Holland in classes with Piet Kee.

Andrew has lived in Manchester since 1986 and has been Director of Music at both The Manchester Grammar School and Withington Girls’ School. He has taught academic Music and Organ at both Chetham’s School of Music and the Junior RNCM and spent five years as Choral Director at Leeds Met University. As an organist and accompanist he has performed in many parts of the UK and Europe. He frequently adjudicates for music festivals and and was an ABRSM examiner for over twenty years, visiting places as diverse as Bury and Malaysia.

Many of Andrew’s pupils have gone on to distinguished careers in the world of music, with several becoming cathedral organists. He is highly committed to the training of organists for liturgical playing, especially younger musicians. For several years Andrew was Director of the Leek Churches Organ School, and he is now Director of Music at Mellor Parish Church. Here, in 2017, he will celebrate the 40th anniversary of the Mander organ with a series of recitals performing the complete works of J S Bach.

You can find out more about Andrew and his organ tuition on his website by clicking the link below: