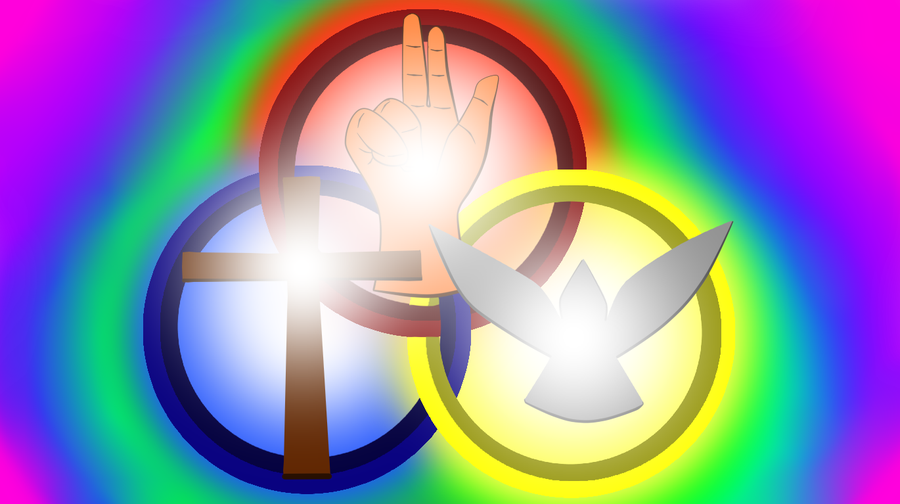 In 1977 The Queen celebrated her Silver Jubilee. In the same year Ken Bayliss came here for two weeks to act as temporary organist. Last week and after 40 years as the Organist and Choir master of St Anne, Tottington he officially retired and hung up his Church organ shoes. . By any yardstick this has been an extraordinary effort and  length of service. In his time the Choir have sung at numerous Cathedrals all over the Country and most notably a few years ago at York Minster. Their last outing was I think three years ago when they sang Choral Prayer Book Evensong at the Community of the Resurrection that hadn’t happened for about 100 years!  The hymns that Ken would have chosen over those 40 years were not to everyone’s taster, style or tempo – but then you can’t please everyone all the time. But I have never come across a parish organist, possessing no professional qualification, who has such an encyclopaedic knowledge of Church liturgy, structure, nuance and   form. Indeed his musical gifts that extend into composition – I still have a signed copy of his anthem written for my Induction 21 years ago based on the words of Lady Julian of Norwich.  I calculated yesterday that in his 40 years Ken has played at least, at least 2080 times excluding weddings and funeral. If you bear in mind that the very bottom fee, the bottom fee, for a Choirmaster is £30 a session this calculates to a sum of £62,400 that Ken has given to Church – for in all his 40 years he took not one penny of payment for what he has done Sunday in and Sunday out and all the specials in between. Think about that in terms of what the Church has been able to finance – the heating system, the dry rot problem, the redecoration. £62,400.  Surely an example for us all?

For most of us who know Ken we are not particularly surprised at his retirement. He has suffered from ill health in recent times with his arthritis and problems with his hands , that I do hope he will sort out. But we all owe him a huge vote of thanks and appreciation for his steadying hand at the helm of the Choir and things musical in this Church. However, me being me, I have ensured that he will continue to advise on matters musical and liturgical. He hasn’t quite got off my hook!!! Ken being Ken he is not here today and desires no presentation or fuss and will quietly make his Communion when it is celebrated each Wednesday.

So then a time of change and opportunity once again presents itself to the indomitable parish Church that is St Anne’s. We are blessed with organists, retired, undergraduates and in two instances Organ Scholars.  You will be pleased to know that on Advent Sunday the two Vicar’s Organ Scholars, aged 12 and 13   will receive their gowns, their stipend and their music edition hymn books; being trained by Andrew Dean who comes across from Cheshire  to teach them. Another new start for this Church keeping alive the choral and musical tradition that so defines what goes on.  In addition to this I am very pleased to say that we have a new Choirmaster in the form of Alan Beedie who was formerly the Headmaster of Holy Trinity PS in Horwich and who read music at St Anne’s College, Oxford. He is planning to organise the Choir to sing traditional Evensong at Candlemas in February, Passion Sunday in March, Ascension Day in May, St Anne’s Day in  July and All Souls in October. We aim to recruit and build upon what we have. To that end arrangements have been made to go into Tottington Primary School and there is already a groundswell of interest from adults, children and young people alike. It is something that as your the Vicar I intend to be very proactive about. Indeed I am arranging my own voice lessons through someone at the RNCM. It is intended that the whole arrangement is flexible to accommodate as many as possible – having too many on the books is not a problem! One teenager spoke to me this morning about getting her old green cassock out of the cupboard. Things of course will evolve and that will take time and certain things will change  but I am determined to do as much as I can to maintain our choral and musical tradition her – I invite all of you to do the same. Do you want to be part of the Choir under new management? Do you know people that might want to and not just adults either?

But Why? One of the tasks that I have to undertake in conjunction with the PCC and Deanery Synod Representatives is draw up a Mission Action Plan. Our Mission Action Plan begins with the worship of God and what we do within the four walls of this sacred space; it starts at the altar and then metaphorically goes out the front door. Developing the Choir is not about supporting a social club it is about the worship of God, it’s not a competition, not a secular singing group, not entertainment and Alan Beedie is as minded of this as Ken Bayliss was; prayers set to music for the worship of God that goes right back to the earliest of times in the Church and then beyond that to our Jewish roots – singing Psalms. The two Churches who attract the greatest number of people in the Bury Deanery are the two Churches that maintain traditional Church of England worship. I can think of many people who have rebooted their Christian lives in this place in the first instance because we worship God in a particular tradition.

Anyone is welcome to join the Choir under Alan Beedie’s baton and  singing in Choir is a wonderful opportunity to experience something quite unique  and increasingly rare in the Church of England – so few Churches have them anymore and Church Organs sits unused and unloved. It is my intention not to let that happen here but for that to be so we all need to help. So, watch this space!