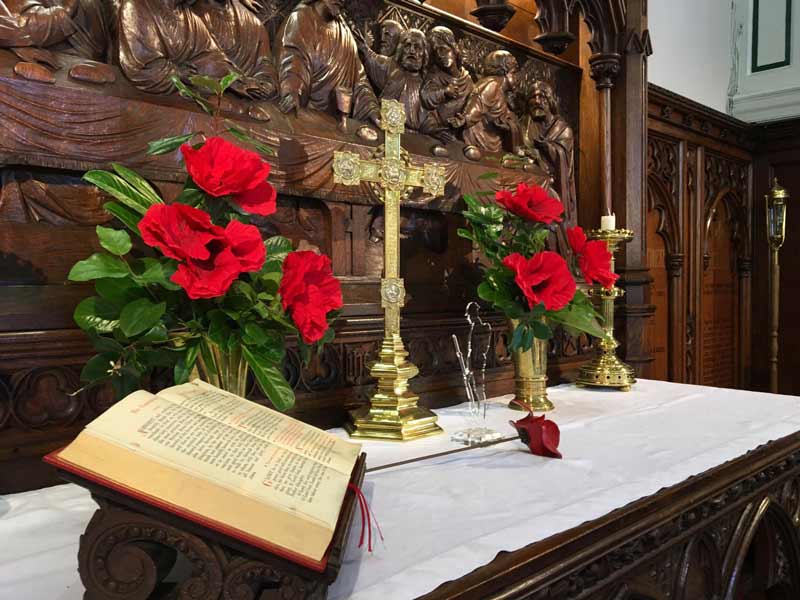 Year on Year the annual Remembrance Services at 10.15am, 3.00pm and 6.30pm, with their stark and dignified silence and stillness, seem to attract ever more participants. When I hear the stories of those whose lives were affected by war, I am always taken by their extraordinary ordinariness.

I mean this as a compliment, as it seems to me that when called upon, from that everyday ordinariness, many were willing to make the most remarkable of sacrifices in the most unnatural of environments or endure the unspeakable agonies wrought by human conflict.

The sheer quantity of loss over the two world wars, and those conflicts beyond, sometimes numbs our comprehension, but at its heart our Remembrance Service acknowledges that all those affected were united by the common humanity that we all share.

As Lieutenant-Colonel John MacRae who himself died in the war was to write in his poem In Flanders Fields: ‘Short days ago we lived, felt dawn, saw sunset glow, loved and were loved.’

Let us remember them all with the respect their sacrifice and service deserves. 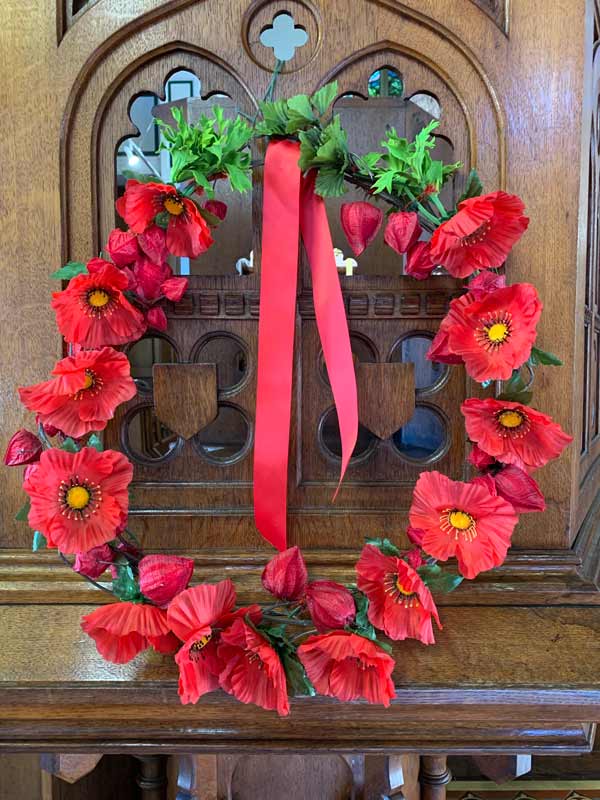 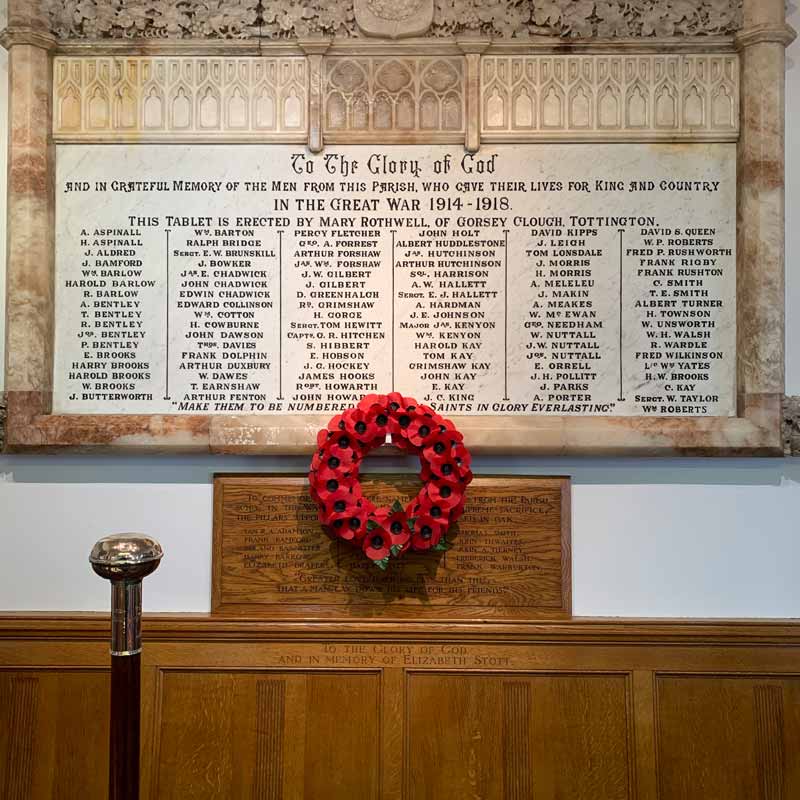 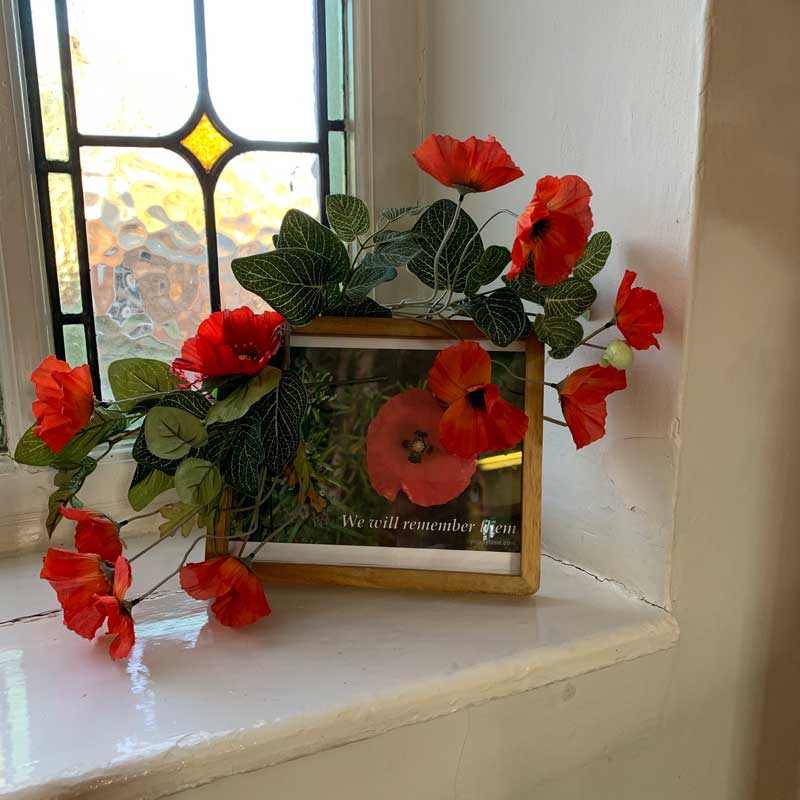 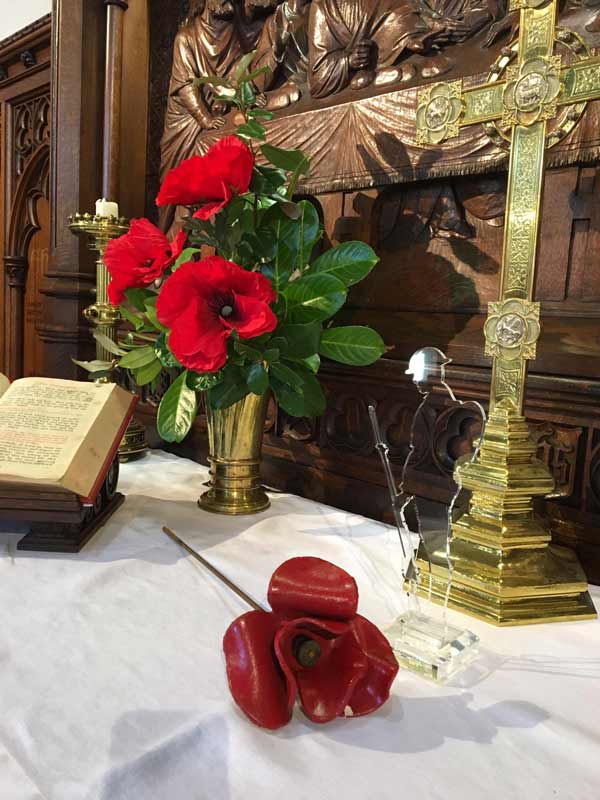 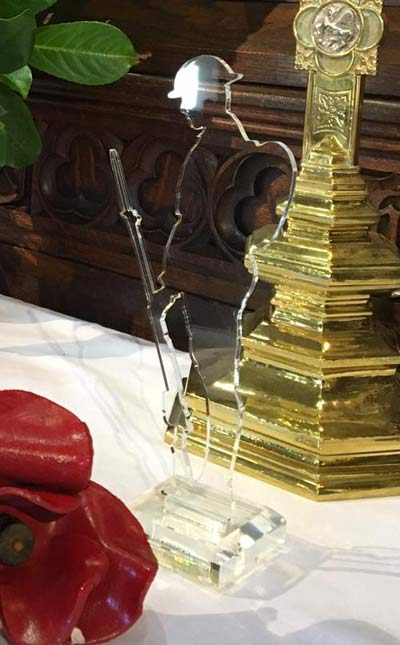