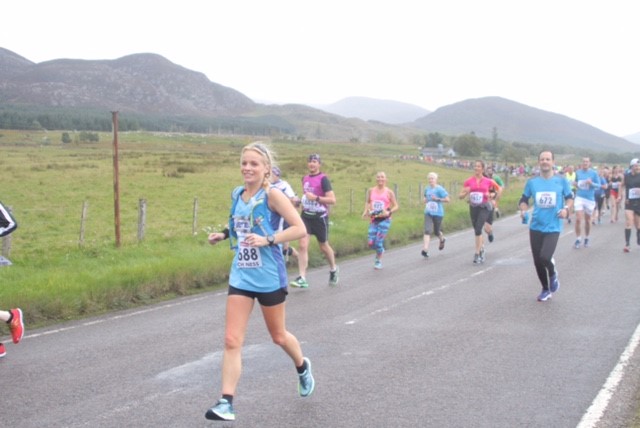 I am a 41 year old mum of two boys from Tottington and a member of St.Anne’s Church community. Our eldest son Sammy, 8 was diagnosed with type 1 diabetes in April this year. On the surface, he enjoys a ‘normal’ life. He excels in school, plays in a football team, loves water polo, swims for Rammy Rascals and recently took part in an aquathon. He is amazing.

However, behind the scenes it is a very different story. He has daily multiple insulin injections to keep him alive and we have to monitor his blood glucose constantly. Type 1 diabetes is an unpredictable, gruelling, freedom stealing disease and there is no cure.

So when one of my best friends asked me if I’d like to run Loch Ness marathon -despite me swearing after Virgin London Marathon last year I’d never run another marathon! – I was up for the challenge. I thought it would be perfect to raise money and awareness for Diabetes UK. I have ran for Macmillan on two previous marathons, but this was obviously one charity close to my heart. 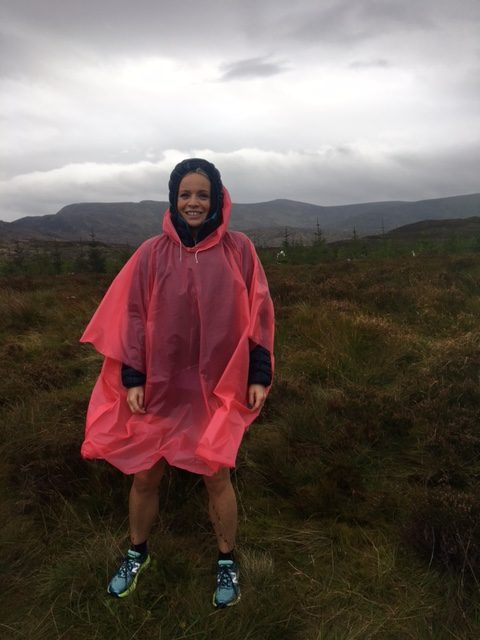 So, Loch Ness Marathon 2017 – The start is absolutely wild. You’re dropped from the pick up coach in the middle of nowhere, not a town or village only a map grid reference on the high ground between Fort Augustus and Foyers. The only people there are marathon runners, mostly in a queue for the toilets. It’s madness but brilliant. The weather was ridiculous with howling wind and rain. Thank goodness for the gigantic pink waterproof poncho my friend’s mum bought me. At the start they play bagpipes as you run over the timing mat and it’s a goose bump moment.

I tried to run sort of strategically. The first half I knew I had to get slightly ahead as the dreaded hills were coming late on. It’s a fine line though between going out too fast early on and yet wanting to bank a few minutes to allow for the tough climbs later. The first half elevation looks ‘easy’ as it’s a fast downhill start and then lots of sharp up and downs which hurt the quads. You’re wary of going full blast then paying for it later. Basically I knew I didn’t want to mess up or bonk. l’m glad to say, I did neither! 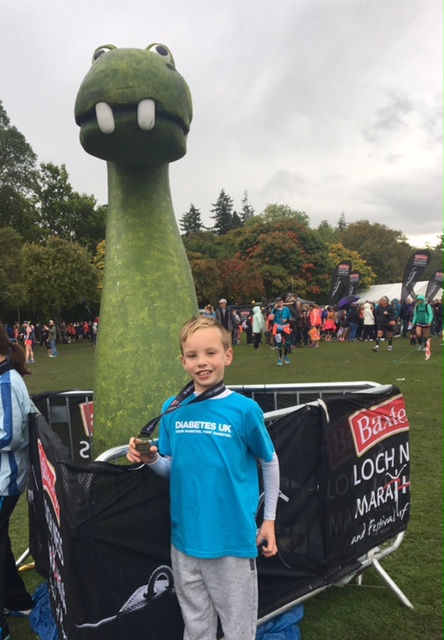 What can I say? 26.2 miles is hard. It’s a long way and you’re alone with your own thoughts for a long time. No earphones allowed at Loch Ness, so no music for company. It’s a closed road event and spectators are sparse, so when they are there, you really value them. I was delighted when a lovely lady shouted ‘go on hen!’ You meet lots of interesting people on the way, chat to the other runners when you can and help each other along. You can high five the local children and can touch the Macmillan sign for power (it says touch here for power, so you do!). Simply put you’re running along side Loch Ness and it’s stunning. 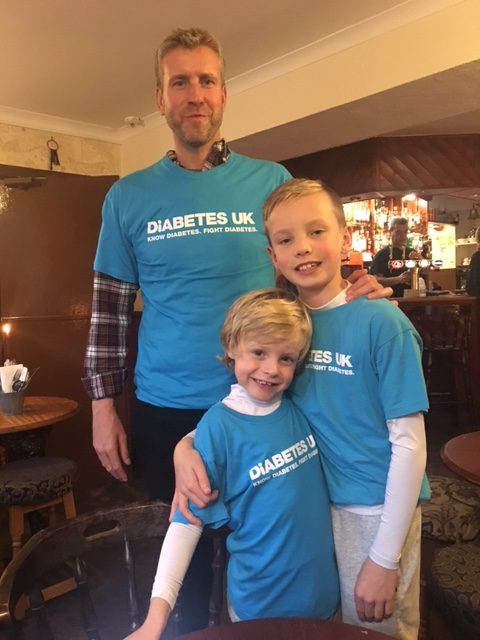 The hills are tough and you can see everyone battling with themselves. Its always an inner challenge not to stop. When I was struggling up the hill 18 miles in, I swear I could feel the hands of my boys on my back pushing me up. The route follows the Loch’s south eastern shore heading north east towards Dores on the northern tip of the Loch. Then heads directly into Inverness and you run the last mile along the river Ness finishing at Bught Park. And it was the absolute best sight to see my boys Sammy and Benjamin with my husband James 200m from the finish yelling go on Mummy!

So, I got a new marathon PB of 4 hours 5 minutes and 3 seconds. I’m delighted with my time on a tough course, but the quest for a sub 4 continues. More importantly though, we raised nearly £1,300 for Diabetes Uk and had a fantastic weekend in Loch Ness. 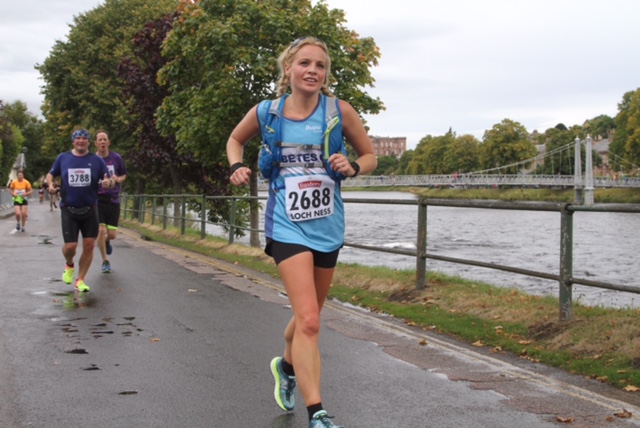