A Talk About Venice 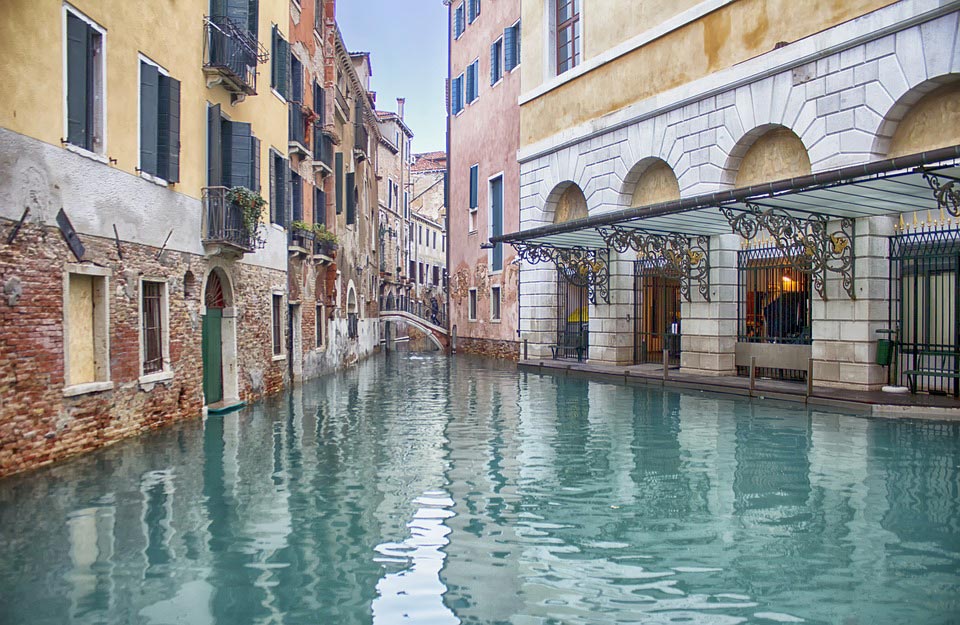 A large gathering of members attended the first meeting of the New Year. We met in the Hall and began with a short service, led by Bridget.

Margaret welcomed everyone to the meeting. She read out several messages and ‘Thank you’ cards from people who had been ill, or had celebrated a special birthday od anniversary. She thanked all who had taken part in the ‘Guard of Honour for Bea Jackson, or had helped with te refreshments following the service.
Then she introduced the speaker for the evening, Mr. George Steele, to talk to us about the ‘Splendour of Venice’.

Mr. Steele had visited Venice 16 times and had led several walking groups around the city and its region. Illustrating his talk with a Power Point projection, he showed first a map showing how the islands which form Venice are linked together, and the canals which pass through them like roads.

His first pictures showed the most well known areas, The Doge’s Palace, The Campanile (Bell Tower), St Mark’s Cathedral, and St. Mark’s Square, with the column surmounted by the winged lion – the symbol of Venice.

He also gave us some little known information about this region. St. Mark’s was not the cathedral, until Venice was captured by Napoleon in around 1805, when he liked it’s proximity to the Doge’s Palace. The remains of St. Mark were transported to the Cathedral hidden under carcasses of pork, when it was thought that soldiers were unlikely to search for them there. The Campanile had been built in the 800s, but in 2001 it fell down and a world wide collection raised the money for its restoration.

Transport around Venice is mainly by boat, but not always by the gondolas which feature largely in tourist brochures. They are used most often by tourists, having been moored beside bridges, to tempt people to a romantic ride. Waterbuses are a good means of transporting larger groups of people from one venue to another. The main ‘bus station’ is at Piazza de la Roma. Some hotels have their own boats to act as minibuses for hotel guests.

The Grand Canal is used by huge cruise boats and various others, including coast guards, polizia, penitentanza, ambulances and minor canals also have rubbish collection by boat. If the lids of these boats are closed they are full – if open they are filling up and are very smelly!

There are four major bridges, as they are an important way for people to get around the city, the Rialto bridge being a famous one, with shops built on either side of it. There is a market for tourists on one side and a market for fruit, vegetables and fish on the other side for the local population. The newest bridge was opened in 2011.

There are many ornate buildings, including a church, Santa Maria de la Polu. In the Jewish Quarter walls are decorated with plaques showing Jewish Ghetto and Auschwitz. there are obituary plaques to many famous people, including Lord Byron, [Lord Byron was said to have swum in the Grand Canal for exercise] and several dedicated to St. George, who is also the Patron Saint of Venice. The oldest house in Venice has a street number of 3425. Newer hotels and houses have been built with money from the EU.

Mr. Steele explained the style of the older Venetian houses. The lowest levels at water level were where the boats could unload their cargoes. The second levels were usually offices where transactions were carried out and the upper levels were the living apartments or private rooms.

On other islands is one for burials. Mr. Steele had tried to visit one, but mistimed it – they take place in the mornings. Another famous island is Murano, famous for its beautiful glassware,

After answering questions, Mr. Steele was thanked for his informative and enjoyable talk by Annie Meehan.