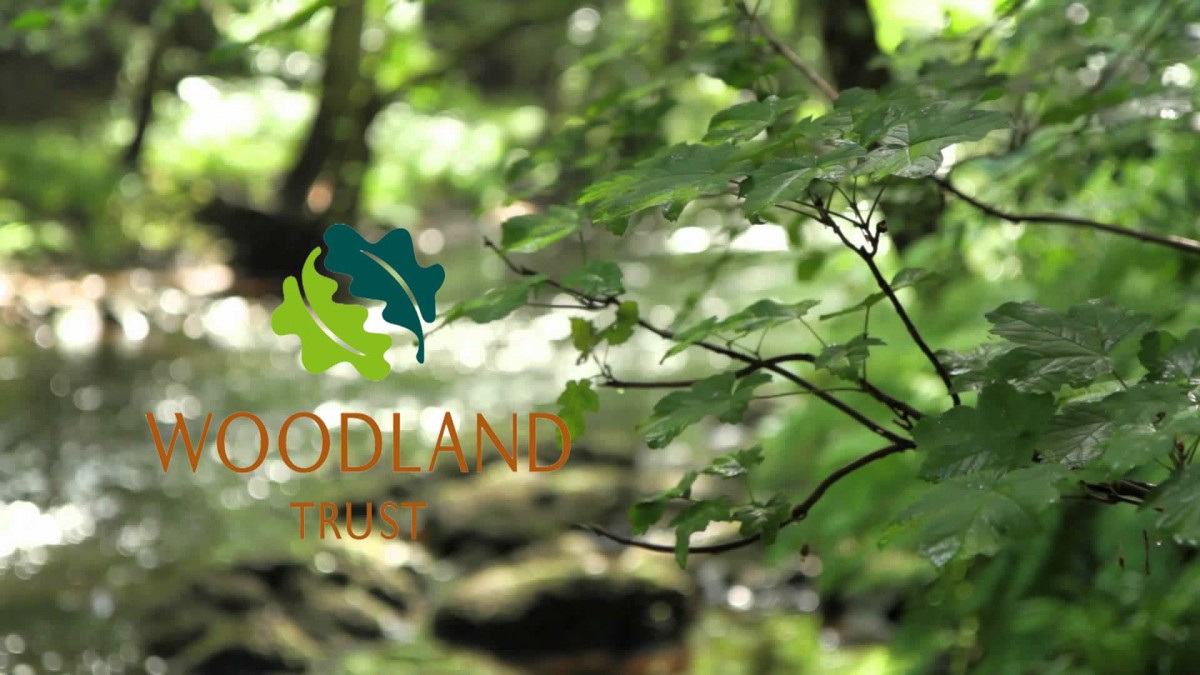 The first meeting of our Mothers’ Union in the New Year was on January 19th . Luckily the weekend snow had disappeared and it was a fine evening, which enabled a good number of members to come and hear Mr. Brian Ashworth give a illustrated talk about the Woodland Trust.
The Trust is an organisation which helps to promote and protect our ancient woods which are “the richest, most important wildlife habitats this country has”.

The fact is – we need trees to stay alive. Mr. Ashworth said there are three trillion trees in the world – and one mature oak produces enough oxygen to keep one person alive for one year. That is how important they are. However the UK is one of the least wooded areas of Europe and what is more, only 4% of our trees are native species – like oak, ash and hazel.

Mr. Ashworth retraced the history of trees, going back to the wild wood which formed after the Ice Age, 11.000 years ago. [An aside for history lovers, he showed a piece of birch bark with writing on it – a 1st/2nd century remnant of Roman writing found near Hadrian’s Wall].
These ancient woodlands – over 1,000 under Woodland Trust management – are constantly being threatened. From the beginning of farming to the present day, the planting of conifers in the 30s modern day developments [the HS2 route threatens 82 woods], and also fire, wind and disease such as ash die back. Now the emphasis is on planting native trees rather than evergreens, etc.

As the speaker said, 50% of wildlife live in or use the woodlands – birds, animals, insects and plants – all depend on woodland habitats. Humans also, depend on woods for leisure and enjoyment. Thus the Woodland Trust’s aim is to save these woodlands, and the society has done just that in the past ten years.

Projects to extend the work include re-planting forests, and children are involved in this scheme. For the Queen’s Diamond Jubilee. sixty woods were created, and the society provided 70,000 tree packs for schools.

In addition, there is now a focus on ancient trees, some of which are thousands of years old. There is a competition to find ‘The Tree of the Year’. One ancient tree is the major oak in Sherwood Forest, which is reputed to be the hiding place of Robin Hood and his men! Membership of the Woodland Trust would keep one abreast of all the Societies activities.

Jean Crabtree thanked Mr. Ashworth for his most interesting talk, and then everyone enjoyed refreshments. These included biscuits from Cynthia, to celebrate her 80th birthday and wine from Francis to celebrate her promotion.