The Way Things Used To Be 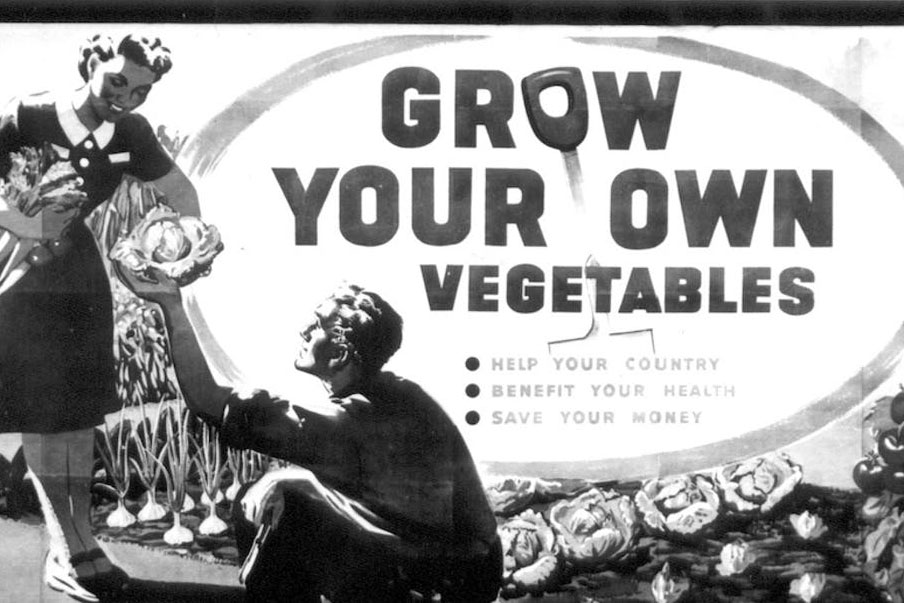 This month’s talk was by Mr. Harold Hogarth, who lives in Barnoldswick, and travels the country raising funds for charities, including churches in Romania, the RNLI and Pulmonary Fibrosis. His talk was entitles ‘The Way Things Used To Be’.

We began in the 1930s with the outbreak of war after Chamberlain’s final warning to hitler in 1939. Ration Books were issued to the whole population, and without one you couldn’t eat! Identity cards were also issued. These were very important because you were regularly stopped and asked to produce them. They were green for adults and buff-coloured for children. You also needed clothing coupons to get any clothes, and you had to carry your gas mask at all times – but astonishingly the filters were made of asbestos and charcoal! Harold used to enjoy wearing his – pretending to be a fireman or a deepsea diver. Blackout curtains were up all the time including through the summer, and clocks were put forward two hours, not one! It was called Double Summertime for ‘daylight saving’.

There were several campaigns launched by the Government to keep us safe and help us survive the reduced conditions:

“DIG FOR VICTORY” – Everyone grew their own vegetables (if it was possible) to supplement the meagre rations and feed their families. Absolutely nothing was wasted.

“MAKE DO and MEND” – Clothes were repaired and worn over and again. When do you see anyone darning socks these days?

“CARELESS TALK COSTS LIVES” – Silence was paramount. It was very important not to gossip about troop movements, or where your sweetheart was being posted to next. It was difficult to know where you were yourself when roadsigns were painted out, to hinder the enemy in the event of an invasion.

“KEEP CALM AND CARRY ON” – You were encouraged to keep going even in terribly difficult conditions. This slogan is popular again today and seen everywhere.

The wireless was very important too, with messages from the war front and rousing speeches from Winston Churchill. Songs like ‘We’ll Meet Again” and ‘Kiss Me Goodnight Sergeant Major’, by Vera Lynn were very popular and we all sang along.

Mr. Hogarth spoke about the ‘Doodle Bug’ that devastated Tottington on Christmas Eve 1944. The Whitehead Gardens stand across from St Anne’s today, where houses were destroyed, killing seven villagers.The land was donated by Mr. and Mrs. Whitehead of Stormer Hill, in memory of those killed, to make a park to be enjoyed by the people of Tottington.

It wasn’t all about the war though. He moved on to when the BBC was first broadcast, and the nation could share in the Coronation of Elizabeth II, and then in 1956 when ITV joined them, and the ‘Swinging 60s’ were all ready to take off. The first adverts were thrilling and sometimes better than the programmes. Coronation Street was the first ‘soap opera’ (still popular today) and the Moon Landing in 1969 was broadcast live.

He told us how keen he is to support the RNLI who have saved 142,000 lives at sea and is entirely voluntary. A wonderful charity to support and a very interesting talk.