Mothers’ Union – Memories of a Childhood in India 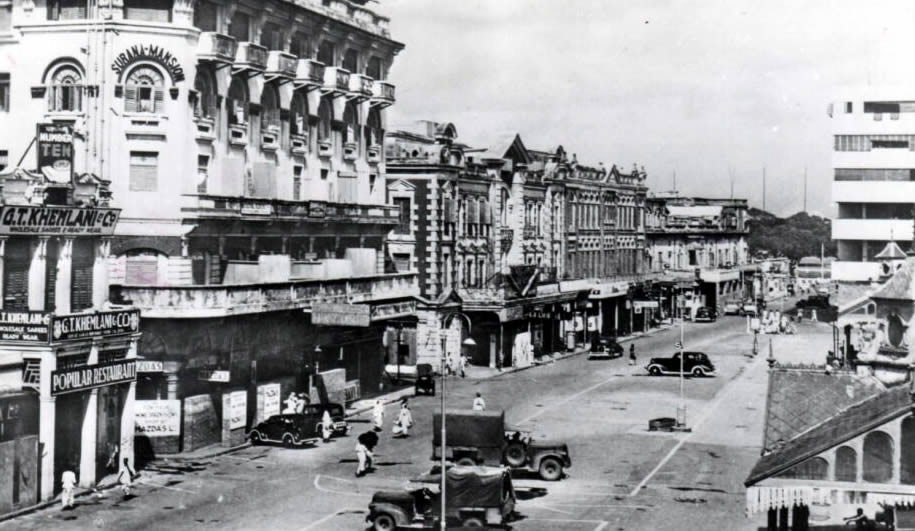 In the absence of Marion, Bridget conducted both the pre-meeting service and chaired the meeting of the Mothers’ Union itself.

Margaret opened her talk telling how her parents met on holiday in the Isle of Man (her mother was Scottish) and they married in 1940. Then they had two daughters, Anne and Margaret.  Father worked in Heywood in the cotton industry, but by the late 1940s , when competition from the east became more challenging, he realised his job could be in jeopardy. So he decided to move to India, with his family. He was employed in a cotton mill in Bangalore, southern India.

The family’s first journey to India was certainly not esy, by sea from Tilbury. It took two weeks. For a young girl it was fascinating. Margaret remembers, amongst many things, the good food and especially the beef tea.

She saw dolphins and can’t forget the bad weather in the Bay of Biscay. Going through the Suez Canal she saw camels in the desert and the people going about their daily business.  Arriving in Bombay there was still a 24 hour journey by train to Bangalore.

Bangalore itself was a ‘garden city’, with lots of parks and gardens. It was also a military base where Churchill was once stationed. 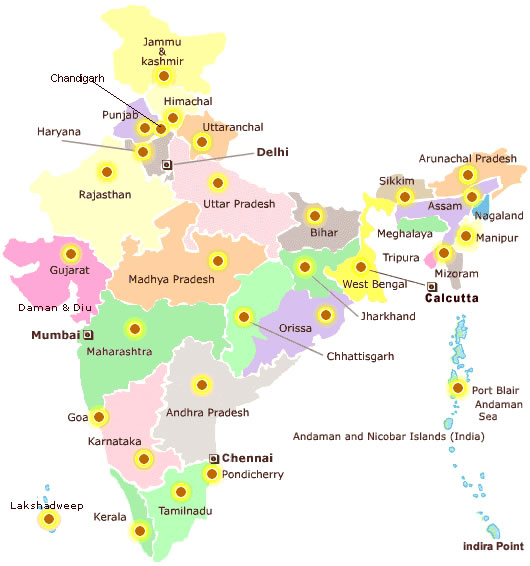 Another vivid memory, Margaret said was that monsoons terrified her, but after the heavy rains the lilac jacaranda trees were a picture.  The family home was large but basic (we saw photographs), and part of a compound of 14 houses for workers of the fir of Binnys.

Margaret spent much of her time in the garden, swimming in the pool and with her Ayah.  Father’s job entailed working for three years in India, then six months leave in England. So this involved a lot of travelling. In later years this meant flying from Heathrow rather than sailing.

Margaret attended the Bishop Cotton school, where she made friends, both Indian and English.One boy in particular, Matthew became a special friend.  The education system was first class, with a wide range of subjects. These included Civics, a vry important subject which concentrated on how to be a good citizen. Another lesson was 15 minutes each day of physical jerks. Margaret also studied Latin.

At weekends, the adults could join clubs (Margaret’s mother was a keen bridge player) and everyone paid weekly visits to the cinema. At Christmas, Margaret’s mother produced a Nativity Play with Mary played by? Yes. Margaret and Joseph played by ?Yes. Matthew!

So many memories for Margaret. She remembers vividly lying on her back in the open air and studying the myriads of stars, and again in the open, seeing hundreds of butterflies.

The noises of the cities, the food, the vibrant colours of the clothes, the fine weddings, the jewellery, the festivals with parades of elephants and so on– a whole host of memories come crowding back for Margaret, not forgetting the many Indian friends of the family.

Lastly Margaret said that above everything about Indian life she remembered the religious atmosphere and the all-pervading atmosphere of gentleness.

Valerie thanked Margaret for her most interesting talk and gave her a basket of bulbs.