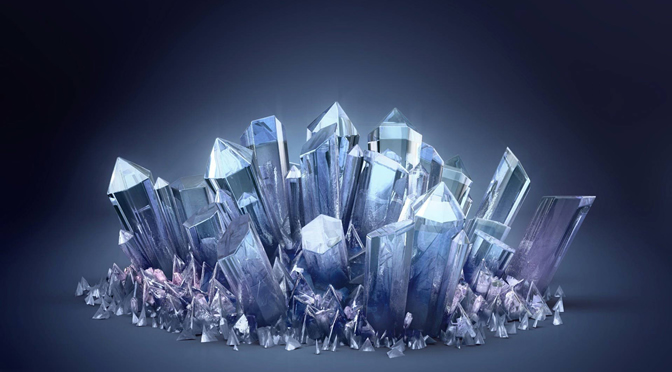 Our September meeting was preceded by a service in church, conducted by Chris Jupp.

Marion thanked members for their donations for ‘Fresher’s Week’ at Manchester University. The mugs and food items are much appreciated by the new students.

A congratulations card had been sent to the Vicar and his wife who recently celebrated their Silver Wedding Anniversary, whilst on holiday in France.

The speaker for the evening was Mr. Robert Wood from Huddersfield, who was welcomed by Marion. His talk was entitled ‘Crystal Power, Fact or Fiction’, which proved to be most enjoyable.
His interest in crystals started when he collected stones and rock pieces which fixed his interest over 20 years ago.
He brought along a lovely collection of crystals, rock pieces and jewellery, some of which were for sale.
These crystals are used in astrology and modern science, especially Quartz, which is used in an incredible number of things that we all use, such as watches and computers.
Many birth stones and gemstones and their stories are mentioned in the Old Testament. Some are believed to have calming and healing properties.