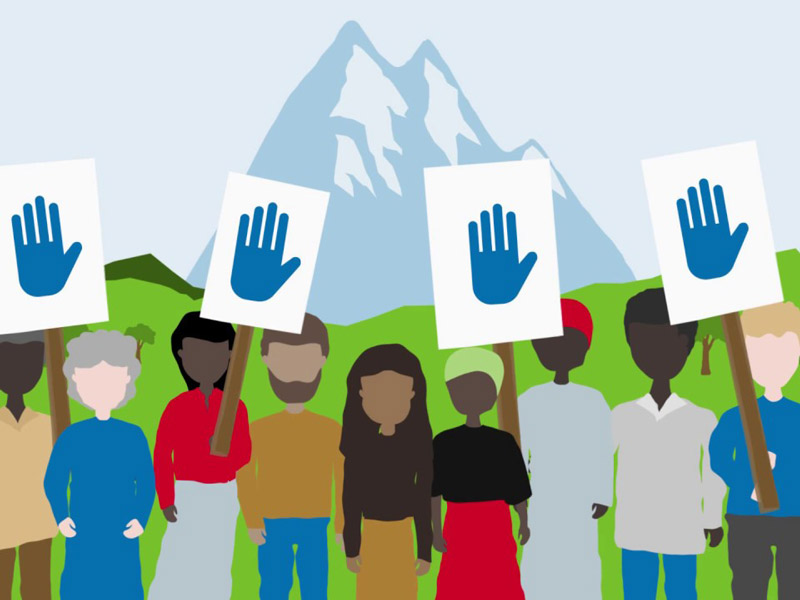 In July, whilst attending a Dinner at Bishopthorpe Palace in York, the Vicar came into conversation with new World Wide President of the Mothers’ Union, Sheran Harper and Mothers’ Union C.E.O. Bev Jullien.

Both these Ladies have local connections. Sheran hails from Guyana and her husband Roger was the Professional at Bacup Cricket Club in the Lancashire League from 1989 until 1995 and knows Tottington well. He played Test and ODI Cricket for the West Indies during a 13 year career. He and Sheran were in Bacup earlier this year on a return visit.

I had previously been told that Bev Jullien had a connection with our own Branch of the M.U., so when the Vicar’s York visit came to light I decided to contact Bev directly to ﬁnd out more. She is a very busy person but took the trouble to respond immediately. 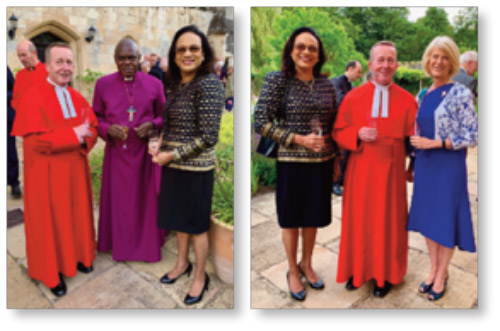 Bev’s Mum reckons that her grandmother Isabel Haworth may have been one of the founder members of St Anne’s Mothers’ Union (working back from her death and age). Both Bev’s grandmother Annie Haworth/Barton and her sister Clara were also members.

Bev said that, if it is a real connection, she and her mother would love to come and visit at some stage. I responded saying it would be lovely to have a visit from her and her Mum and that they would be made very welcome. It would be good to ﬁnd some sort of record of the founding of our Branch and the History of St Anne’s written by Percy Haworth. Perhaps the detectives amongst you …..

In any event, it would be great to see Bev and her Mum at St. Anne’s.

Our October meeting of a Beetle Drive and Pie and Peas Supper was a fun evening with a chance to chat and enjoy each other’s company. There were prizes for best and worst scores. The Raﬄe raised £79 to purchase food items for Manna House in Bury where food is provided for the Homeless.

We enjoyed chocolates, kindly provided by Margaret Shaw who celebrated her 70th Birthday earlier in the month, and took the opportunity to buy items from the travelling MU Shop (from Church House in Manchester) brought along by Frances Brough. As usual, Sam’s generous helpings of ‘In Good Taste’ Potato Pie and Peas were delicious.

We all left the Hall very much appreciating the fact that we did not have to tidy the heavy tables and chairs away… a task that is now kindly undertaken for us by Roy Horrocks on a regular basis.