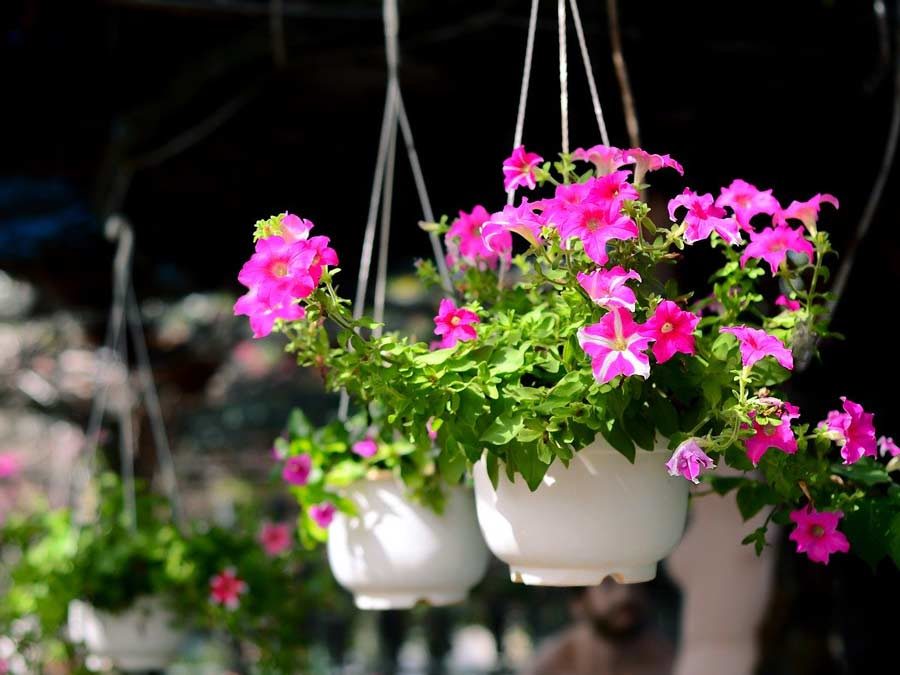 Our Meeting on a cold Tuesday 19th November evening started with Margaret Whittaker welcoming a full room of Members who were looking forward to a Flower Demonstration given by our very own Margaret Garlick who creates many of the lovely arrangements seen in Church.

Hilary Smith, our Treasurer, treated us to wine and Cynthia Bennett brought along delicious biscuits, both in celebration of their Birthdays.

It was lovely to see Joyce Johnson back with us and she thanked everyone for the many ﬂowers and cards she received following her operation.

The Flower Demonstration followed Prayers and Notices. Margaret Garlick is a past President and current Chairman of Bolton Flower Club. In the process of constructing three beautiful arrangements from scratch, Margaret gave us a running commentary on techniques, tips and her life in the world of ﬂowers.

Margaret has been arranging ﬂowers from the age of ten and her expertise and talent were very apparent. The plants in her garden at home are carefully chosen to provide the makings for ﬂower arrangements.

She has travelled the country and even as far as Barbados to take part in competitions and has made many lasting friendships through a common love of ﬂowers. She won a ﬁrst at Southport Flower Show this year.

On more than one occasion she has had the honour of being invited to arrange ﬂowers in Westminster Abbey … quite nerve wracking in front of hundreds of visitors! She was actually there during one of the London terrorist attacks. It was very close by and the Abbey had to be cleared and the ﬂower arranging abandoned.

Margaret had also brought along two Christmassy items to give us ideas of how to create a table and a hanging arrangement at home. All ﬁve arrangements were given as prizes in a free raﬄe and Joyce Johnson was presented with the remaining ﬂowers.

Sandra Cain had suggested the very good idea that proceeds from the sale of new clothing donated by a friend of hers could fund Manna House provisions. We raised £35 at the meeting and a friend of Sandra’s donated £10 making £45 in total for this very good cause.

Margaret Parker gave the vote of thanks and then we all enjoyed a cuppa and Cynthia’s biscuits before heading home following a very enjoyable evening. 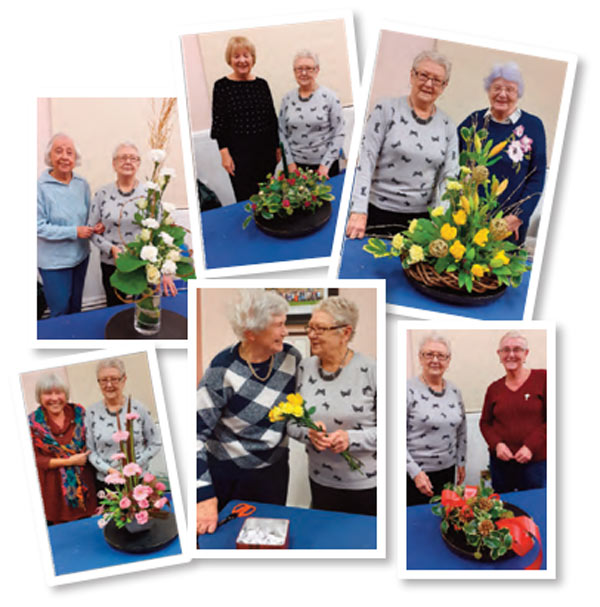