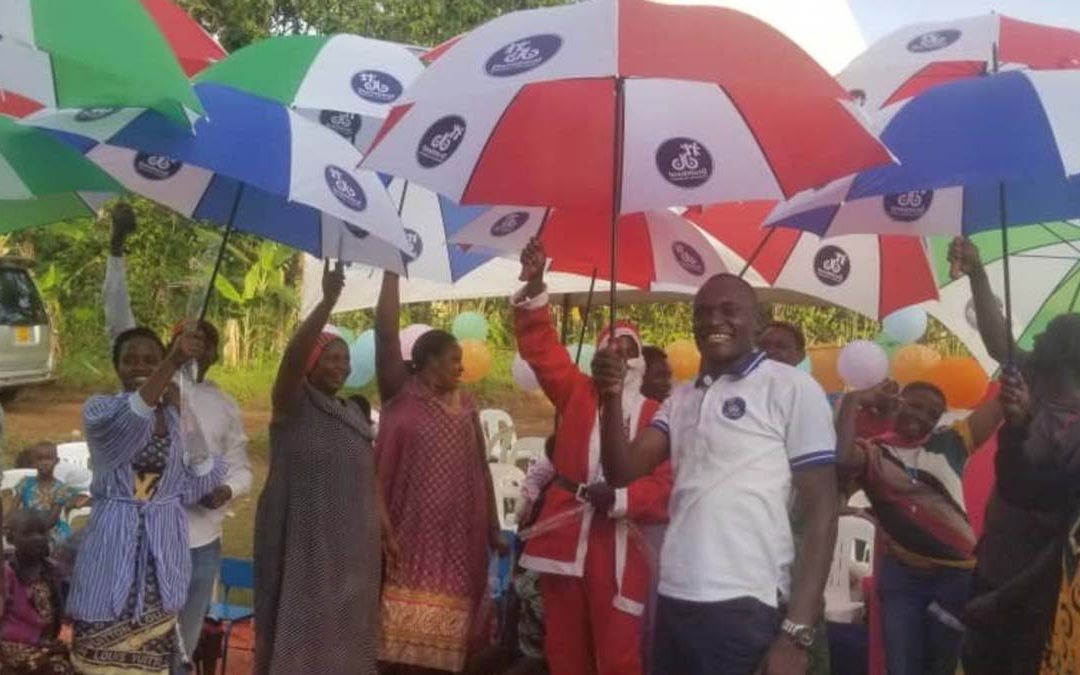 After Alison had made some apologies, she welcomed Pat Scott to our meeting who was visiting from Ripon. Pat mentioned that Marion wanted her to pass on her good wishes. Joyce Johnson had sent a message, thanking the members for their condolences and cards on the very tragic sudden loss of her son-in-law, Peter Nye.

More than £60 was raised on Mothering Sunday, so thank you to everyone who baked cakes for the stall and helped make up the bunches of daffodils. Thank you also to everyone for the donations of £263 to Make a Mothers’ Day.

Frances gave us the Diocesan update. This year’s Wave of Prayer will take place from 23rd – 25th April, and the MU shop will re-open on the 25th April. She thanked everyone for paying their subs which enables our valuable work to continue.

Our Queen’s Jubilee Party will be held on the 17th of May.

The evening trip out to the Spread Eagle in Sawley, is fast approaching. The payment of £34-40 for the coach and the meal will be collected at the 17th of May meeting.

Isobel is collecting names for the Day Trip to Ripon on 16th August.

Alison introduced Peter Williams and his wife, Linda to talk about Drumbeat, a charity that promotes education for children in Uganda. Peter gave a very interesting talk about the children and their families who are being sponsored.

Uganda is a country with many problems, still recovering from the AIDS epidemic of the 1980’s. Many children are orphans or have lost one parent and are being cared for by ageing grandparents, relatives and neighbours.

To add to their problems education and access to health care is not free. It was for this reason that Drumbeat Children’s Foundation was set up in Uganda by John Bosco Mugwanya, himself an AIDS orphan. John now has a good life because of help and sponsorship he received and thus has devoted his life to giving the same chances to other children.

Peter met John 12 years ago and Drumbeat U.K. was established here to help provide the funds that John needs to keep the charity running in Uganda.

Just £20 a month (£240 a year) provides the school fees, uniform, shoes and all school equipment for a child for a whole year. Extra fundraising supports children and their families in times of need – accessing medical intervention, providing food in times of need and any other emergency that occurs. Currently, 91 children are being sponsored in their education – the only pathway out of a life of abject poverty.

Peter told us about some of the children and their families and how their lives had been changed by the sponsorship.

In 2018 the sponsors organised a camp for the children and activities included dance, art & craft, puzzles, sports and games and first aid training. Meals were provided throughout the day, and it was a lovely opportunity for the sponsors to meet the children.

All money raised goes straight to the charity, with no administration fees deducted, and the sponsors pay their own expenses. In February 2020 there was an unusual storm which devastated houses and plantations. The storm appeal raised £2,500 in just two weeks. This enabled John to provide much needed food for the families. £15,000 raised through fund raising & sponsorship was sent out at Christmas.

After questions from the members, Bridget gave the vote of thanks to Peter with a donation from the branch.

There was a table of knitted goods for sale, all proceeds of which was given to the charity. The meeting closed with a cup of tea and biscuits. 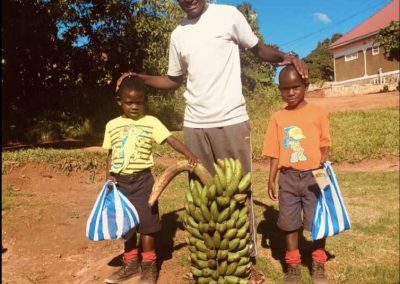 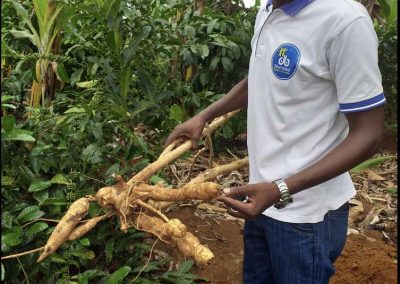 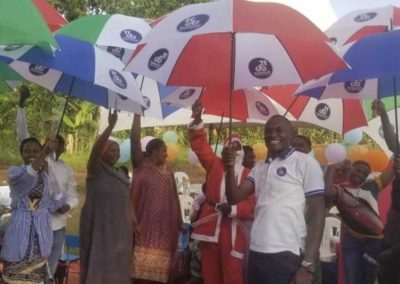 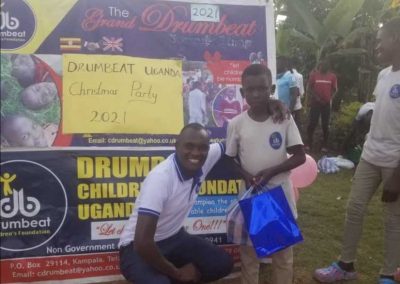 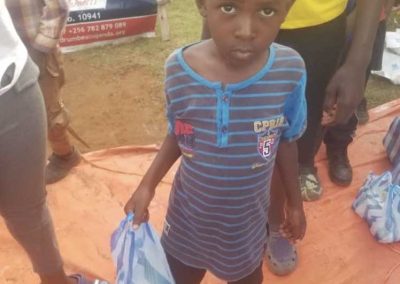 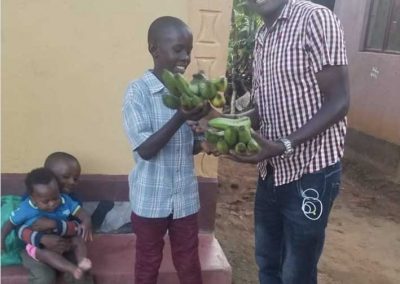 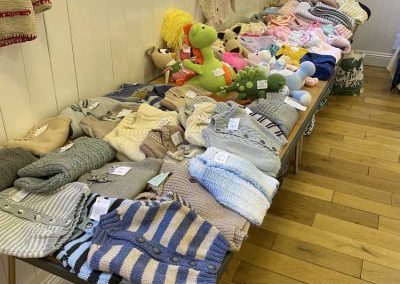 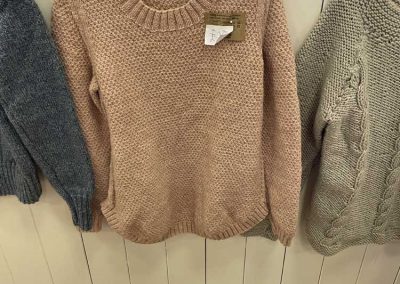 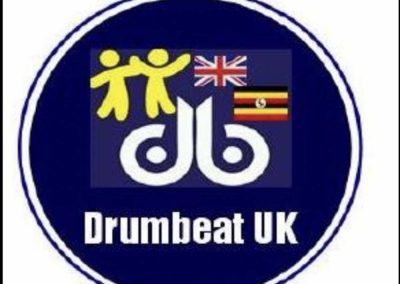